Russian opposition leader Alexei Navalny has condemned the forcible conscription of one of his allies to serve at a military base in the Arctic.

Ruslan Shaveddinov was seized at his home in Moscow on Monday and flown 2,000km (1,240 miles) to the remote Novaya Zemlya archipelago.

Mr Navalny accused the authorities of kidnapping the activist who, he said, was exempt from military service.

An army official accused the activist of being a draft-dodger.

Military service of 12 months is compulsory for all Russian men aged 18 to 27, but there are exemptions on medical or other grounds.

Mr Shaveddinov was working as a project manager at Mr Navalny's Anti-Corruption Foundation (FBK) when he was seized.

What happened to the activist?

On Monday a court in Moscow rejected an appeal made by Mr Shaveddinov against his conscription on medical grounds.

That evening he was taken from his flat and his phone stopped answering, Russian media report. His disappearance was reported by the FBK.

According to Mr Navalny, the missing man managed to borrow a phone on Wednesday and called him to say he had been taken to a base of the 33rd Anti-Aircraft Missile Regiment, whose headquarters is in Rogachovo, Novaya Zemlya.

He said he was under constant supervision, with a man assigned to accompany him everywhere including the toilet.

His own phone was confiscated, Mr Navalny said, even though conscripts are allowed to have phones as long they are not internet-enabled.

Mr Shaveddinov was allowed to walk freely about the barracks but the temperature was minus 27C.

According to Mr Navalny, lawyers for the activist would be challenging his conscription, saying he had been kidnapped and was being detained illegally.

Condemning his ally's treatment, Mr Navalny insisted Mr Shaveddinov had a documented illness which exempted him from military service. 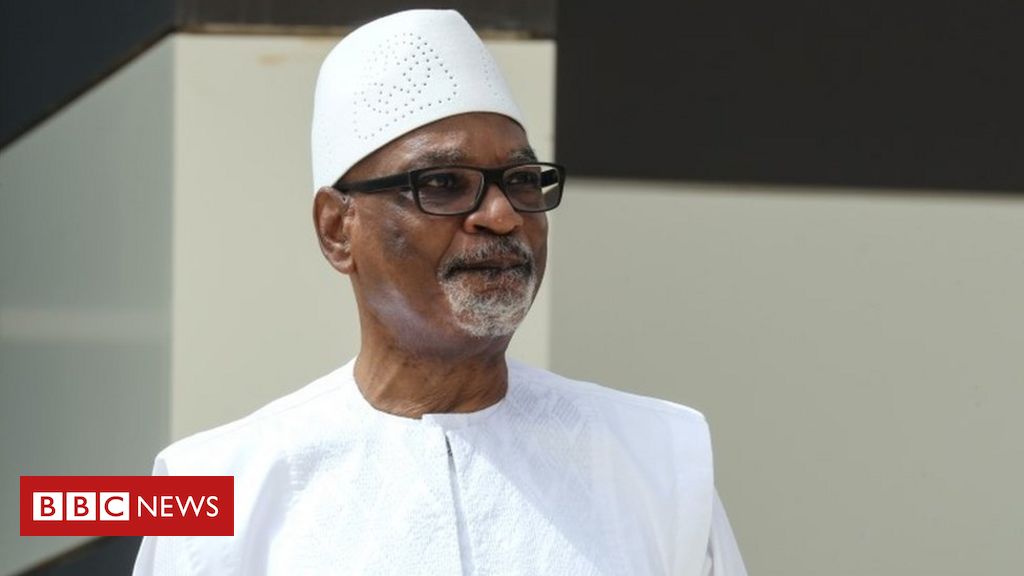