Iran's supreme leader has vowed "severe revenge" on those responsible for the death of top military commander Qasem Soleimani.

Soleimani was killed by an air strike at Baghdad airport early on Friday ordered by US President Donald Trump.

The 62-year-old spearheaded Iranian operations in the Middle East as head of the elite Quds Force. Mr Trump said he caused millions of deaths.

The killing marks a major escalation in tensions between Washington and Tehran.

Soleimani was widely seen as the second most powerful figure in Iran, behind Supreme Leader Ayatollah Khamenei. The Quds Force, an elite unit of the Iranian Revolutionary Guard Corps (IRGC), reported directly to the ayatollah and Soleimani was hailed as a heroic national figure.

Under his 21-year leadership of the Quds Force, Iran bolstered Hezbollah and other pro-Iranian militant groups in Lebanon; expanded its military presence in Iraq and Syria; and orchestrated Syria's offensive against rebel groups in that country's long civil war.

US Secretary of State Mike Pompeo said the US wanted to de-escalate the situation, but that the strike was "lawful" and "saved lives". He told Fox News: "We do not seek war with Iran but we will not stand by and see American lives put at risk."

Meanwhile, tens of thousands of Iranians have been holding rallies in Tehran and other cities, denouncing what they call US crimes.

Global oil prices have soared by more than 4% in the wake of the attack.

What have the Iranians said?

Iran's Supreme Leader Ayatollah Ali Khamenei said "severe revenge awaits the criminals" behind the attack. His death would double "resistance" against the US and Israel, he added.

He also announced three days of national mourning. The ayatollah would lead prayers at a funeral ceremony for the general in Tehran on Sunday, Iranian media quoted Soleimani's family as saying.

Later, the Supreme National Security Council, Iran's top security body, said the US would be held responsible for its "criminal adventurism".

"This was the biggest US strategic blunder in the West Asia region, and America will not easily escape its consequences," it said in a statement.

The US bears responsibility for all consequences of its rogue adventurism.

Soleimani's deputy, Gen Esmail Qaani, has been appointed as his successor.

The Americans and their allies in Israel and the West have tracked Soleimani closely for years. It's likely that he has been in their sights before.

The fact that this time the Americans pulled the trigger suggests that President Trump believes the reward is worth the risk, that the Iranian regime has been so weakened by isolation, economic sanctions and recent demonstrations that it will rage but not offer a serious strategic threat.

But it is not at all clear whether the assassination fits into a coherent US strategy, and such an assumption could be dangerous and wrong.

Soleimani was a colossal figure inside Iran. He was its strategic mastermind. Perhaps he left a plan of steps to take if he were killed.

This assassination at the start of a new year and a new decade might turn into another Middle Eastern milestone, touching off another sequence of bloody events.

To begin with, the Iranian regime must now be planning its answer to his death, to show that the position Soleimani spent so long creating outside its borders in the Middle East can be defended. 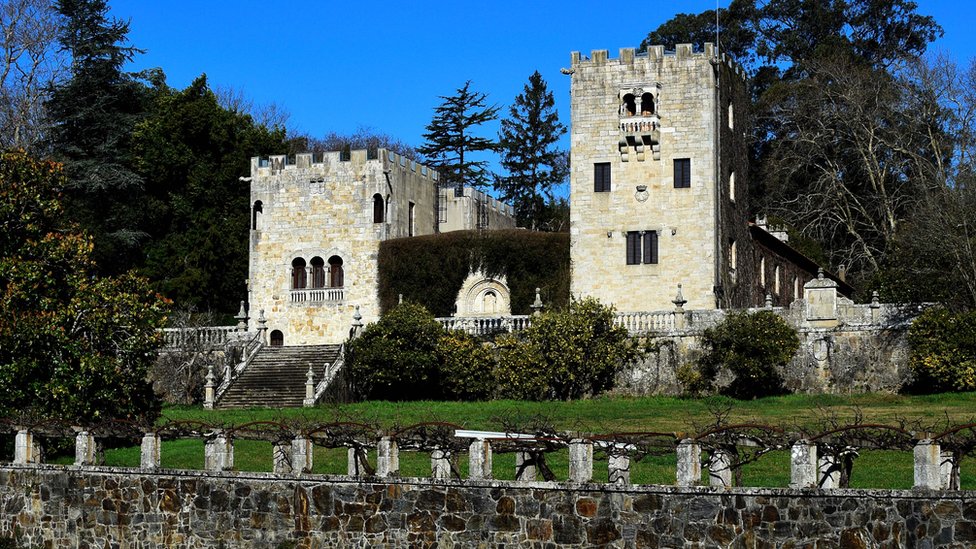 International Women’s Day: Marchers around the world call for equality