A Ukrainian Boeing-737 with more than 170 people on board has crashed in Iran, officials say.

Iran's Red Crescent said there was no chance of finding survivors.

The plane was flying to the Ukrainian capital Kyiv. Ukraine's government said a crisis group was being set up to investigate the crash.

Coronavirus: Thousands protest in Israel over handling of economy 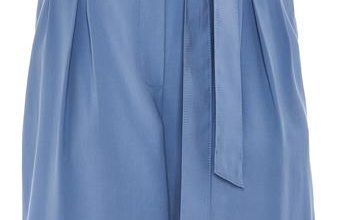 Brendan Cole: ‘There are a few of my ex Strictly partners that I’d happily never see again!’