US election: ‘Sanders said no woman could win’, Warren says

Ms Warren said the comment was made during a two-hour meeting with Mr Sanders in 2018.

Mr Sanders denied the claim and said he believed a woman could beat President Donald Trump.

Mr Sanders and Ms Warren are the most prominent progressive candidates vying for the Democratic nomination in November's presidential election.

Correspondents say the spat is a breakaway from the unstated non-aggression pact between the two politicians seeking to appeal to left-wing voters.

The dispute arose when CNN quoted Warren aides as saying she had been told by Mr Sanders during a private meeting that a woman could not win.

In his response, he said the comment had been made up by "staff who weren't in the room and are lying about what happened."

He told CNN: "It is ludicrous to believe that at the same meeting where Elizabeth Warren told me she was going to run for president, I would tell her that a woman couldn't win."

But later on Monday, Ms Warren stood by the allegation in a statement. "Among the topics that came up was what would happen if Democrats nominated a female candidate. I thought a woman could win, he disagreed," she said.

She added that the two remained "friends and allies".

BBC North America reporter Anthony Zurcher said the rising tension has left some progressives concerned that both candidates could we weakened in the end.

Share on FacebookShare on TwitterShare on PinterestShare on LinkedIn Share on TumblrShare on RedditShare on VKontakte
adminJanuary 14, 2020 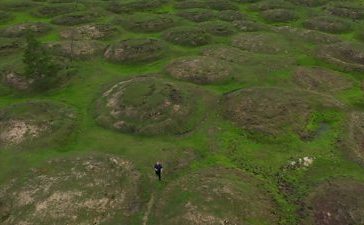 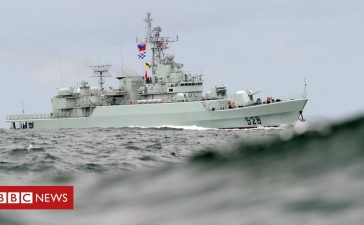 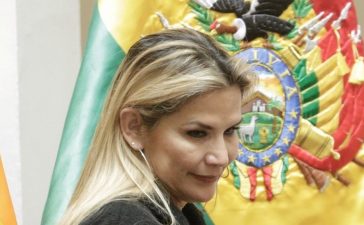