US President Donald Trump's defence team in his Senate trial will include special prosecutors from President Bill Clinton's impeachment.

He will be represented by Ken Starr and Robert Ray, who investigated Mr Clinton, and Alan Dershowitz, whose past clients include OJ Simpson.

Opening statements in the Trump impeachment trial will begin next week.

Who are the Clinton prosecutors?

Mr Starr was the US Department of Justice independent counsel who investigated the Whitewater affair, a scandal-plagued mid-1980s land venture in Arkansas involving Bill and Hillary Clinton.

The inquiry ultimately uncovered unrelated evidence that Mr Clinton had been having an affair with a White House intern, Monica Lewinsky.

The investigation culminated in the Democratic president's impeachment by the US House of Representatives in 1998. Mr Clinton was acquitted by the Senate.

Ms Lewinsky tweeted on Friday shortly after Mr Trump's team was announced: "This is definitely an 'are you kidding me?' kinda day", though she inserted an expletive.

In 2016, Mr Starr was forced out of his position as president of Baylor University after an inquiry found the school had mishandled rape accusations against its football players.

He later also resigned from his roles as chancellor and law professor at the university.

Who is Alan Dershowitz?

He told CBS News, the BBC's US partner, that he had spoken with the president on Wednesday about the impeachment case.

"I agreed to do it as an independent constitutional scholar," Mr Dershowitz said. "I take no position on the politics – just on the constitution."

He added he was "very, very concerned" about the precedent this impeachment could establish.

"It could weaken the presidency and weaponise impeachment as a partisan tactic," he said.

Mr Dershowitz said in a statement that he had also opposed Mr Clinton's impeachment, and voted for Hillary Clinton in the 2016 election.

(2 of 3) While Professor Dershowitz is non partisan when it comes to the constitution—he opposed the impeachment of President Bill Clinton and voted for Hillary Clinton— he believes the issues at stake go to the heart of our enduring Constitution.

The president sought Mr Dershowitz's advice, too, during the 2017-19 special counsel investigation into alleged Russian meddling in the US presidential election.

Axios reported that some White House officials were against Mr Dershowitz joining the team, given his ties to Mr Epstein.

On Friday, the president shared Mr Dershowitz's comments criticising a Government Accountability Office ruling that the White House had broken the law by withholding aid to Ukraine.

“The GOA got it exactly backwards. Heres what they said. The law does not permit the President to substitute his own policy priorities to those Congress has enacted into law. Its exactly the opposite. The Constitution does not allow Congress to substitute its own priorities…. 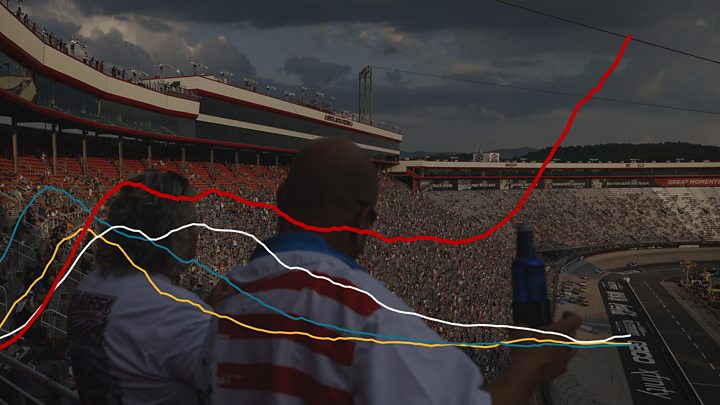 BBC Ones Les Miserables: Everything you need to know about the new six-part drama