President Donald Trump's legal team, representing him at his impeachment trial, has demanded that he is immediately acquitted by the Senate.

In a brief submitted on Monday, they called the impeachment "a dangerous perversion" of the constitution.

Meanwhile House impeachment managers submitted their own brief, saying Mr Trump engaged in "corrupt conduct… to cheat in the next election".

Mr Trump is charged with abusing his presidential power by asking Ukraine to investigate Democratic political rival Joe Biden – and of obstructing Congress as it looked into his conduct.

During the course of the trial, Senators will hear arguments for six hours a day, six days a week. It will be presided over by the US chief justice, John Roberts.

It is only the third time in US history that a president is facing an impeachment trial.

The trial could, in theory, lead to Mr Trump being removed from office. But as a two-thirds majority of 67 votes in the 100-seat Senate is required to convict and oust Mr Trump, and there are only 47 Democrats in the Senate, the president is widely expected to be cleared.

Mr Trump will be at the economic forum in Davos, Switzerland, when his trial opens.

What did the briefs say?

The 171-page brief submitted by Mr Trump's legal team is the first comprehensive defence of the president, ahead of the trial beginning in earnest.

It sets out to undercut the charges against Mr Trump, branding them "frivolous and dangerous" and arguing that they don't constitute either a crime or an impeachable offence.

"House Democrats settled on two flimsy Articles of Impeachment that allege no crime or violation of law whatsoever – much less 'high Crimes and Misdemeanours' as required by the Constitution," it said.

"They do not remotely approach the constitutional threshold for removing a President from office."

At the same time, an opposing brief from House managers – all Democrats – accused Mr Trump of using his "presidential powers to pressure a vulnerable foreign partner to interfere in our elections for his own benefit".

"In doing so, he jeopardised our nationaRead More – Source

Congrats! Christine Lampard and husband Frank are expecting their first baby together 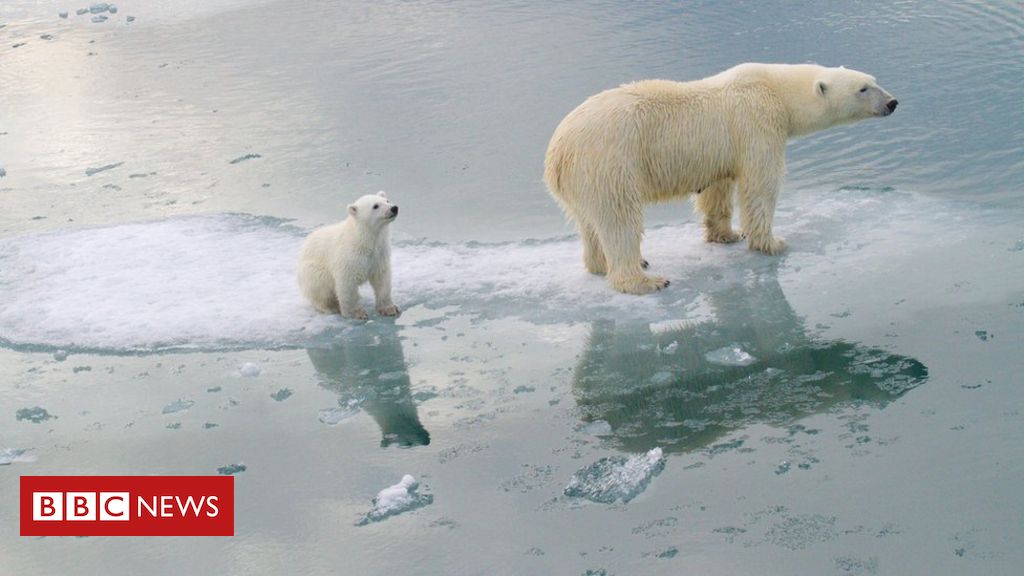 Climate change: Polar bears could be lost by 2100