Democrats have renewed their demand for US President Donald Trump's former National Security Adviser John Bolton to be called to testify in the president's impeachment trial.

The call comes following reports that Mr Bolton made claims in an unpublished book that Mr Trump wanted to freeze aid to Ukraine unless it investigated his political rival, Democrat Joe Biden.

It could undermine Mr Trump's defence.

The impeachment trial will resume in the US Senate later on Monday.

Mr Trump told reporters last week that he did not want Mr Bolton to testify.

The president is alleged to have withheld military aid to pressure Ukrainian President Volodymyr Zelensky into starting a corruption investigation into Mr Biden, and his son Hunter.

What do the new reports allege?

On Sunday, the New York Times cited excerpts from an unpublished book by Mr Bolton.

They included claims that Mr Trump told a then-top aide in August that he wanted to withhold $391 million security aid to Ukraine until officials there assisted with probes into Democrats, including Mr Biden.

If true, such a claim would undermine the main argument of Mr Trump's defence team that there was no "quid pro quo" which offered aid in return for investigating Mr Biden.

"If the trial is to be fair, Senators must insist that Mr Bolton be called as a witness, and provide his notes and other documents."

House Speaker Nancy Pelosi said that Republicans' refusal to call Mr Bolton and others is "now even more indefensible".

Amb. Bolton reportedly heard directly from Trump that aid for Ukraine was tied to political investigations.

The refusal of the Senate to call for him, other relevant witnesses, and documents is now even more indefensible.

The choice is clear: our Constitution, or a cover-up. https://t.co/HBW82ObvOl 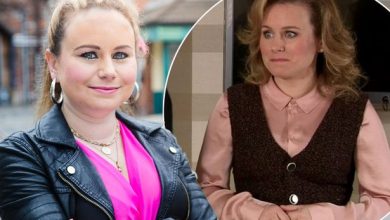 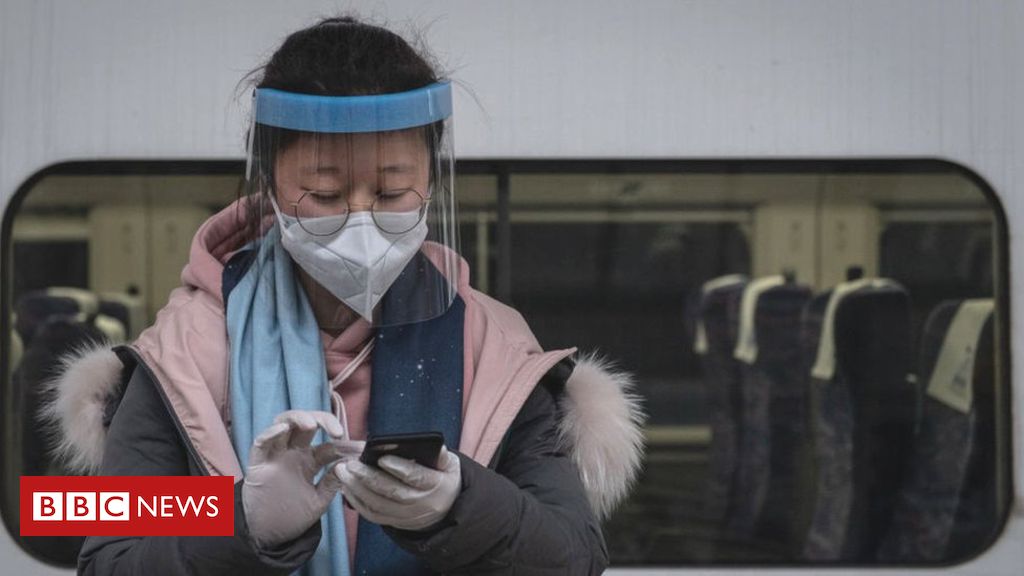 Coronavirus: Wuhan in first virus cluster since end of lockdown