A group of French cities and advocacy groups said Tuesday they had filed a lawsuit against oil giant Total, claiming it was not doing enough to limit carbon emissions and prevent climate change.

“Were asking for them to be held accountable, but also for positive and concrete actions for our citizens and territories,” Patrick Jarry, mayor of the Paris suburb of Nanterre where the case was filed, told journalists.

It is the first time a French company has been sued for what the NGOs call “climate inaction”, based on a March 2017 law that requires large French companies to draw up “vigilance plans” to prevent environmental damage and uphold health and human rights.

They say Totals plan is “clearly insufficient” if France is to meet its pledges under the 2015 Paris climate agreement, which aims to limit global temperature rises to well below two degrees Celsius (3.6 Fahrenheit).

Even though the accord was signed by national governments, the plaintiffs argue that courts should use it to evaluate the effectiveness of companies environmental commitments.

“We want the judge to carry out a thorough analysis, point by point, of Totals plan. Is it pertinent? Does it respond to the stakes in play?” said Sebastien Mabile, a lawyer for the group. 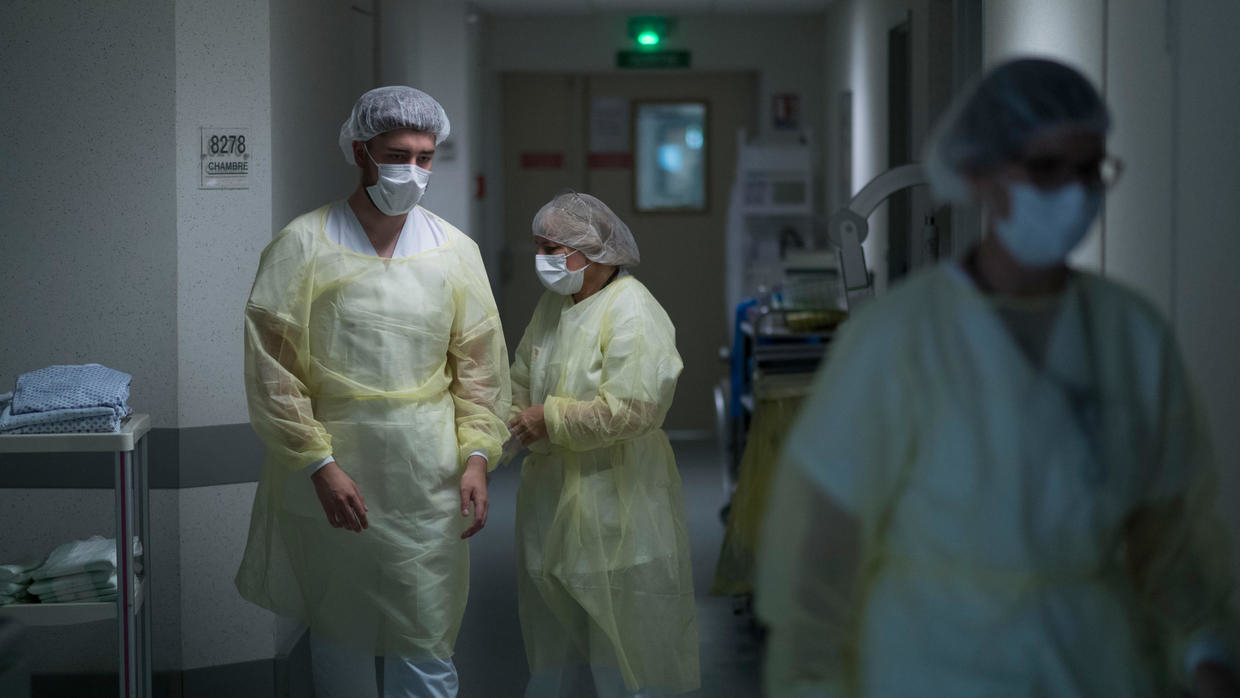