A 60,000-square metre structure with space for 1,000 beds and 30 intensive care wards, all built in just ten days. According to Chinese state media, the construction of a new hospital in virus-hit Wuhan has been completed, just a little over a week after it began.

A team of 7,000 carpenters, plumbers, electricians and other specialists worked around the clock to build the Huoshenshan hospital, Chinese state media said, with construction beginning on January 23 and being completed on Sunday.

The hospital, which will be staffed by around 1,400 army medics dispatched to Wuhan, is due to start treating its first patients on Monday.

Wuhan, a city of around 11 million, has been on lockdown since January 23 after it became the scene of the first outbreak of the previously unknown form of Read More – Source 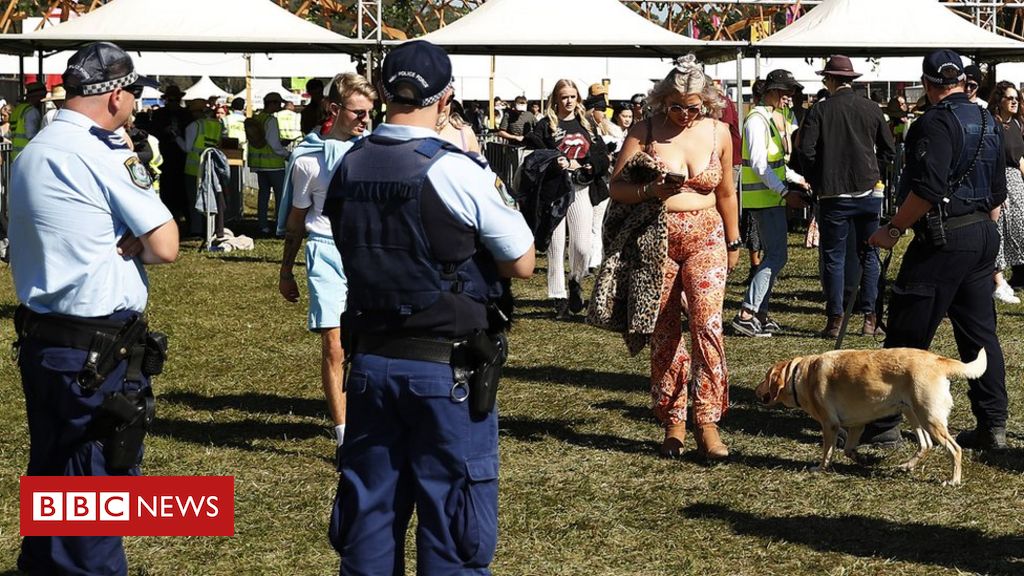 Afghan peace deal: Taliban says US has most to lose from cancelled talks