Two officials in China have been removed from their posts after a teenager with cerebral palsy died when his father – and sole carer – was quarantined for suspected coronavirus.

Yan Cheng, 16, was found dead on Wednesday, a week after his father and brother were placed in quarantine.

The boy was fed only twice during this time, according to reports.

Both the local Communist Party secretary and mayor in Huajiahe town have been dismissed over the case.

Yan Cheng's story has been trending on social media websites.

The family lived in China's central Hubei province, the epicentre of the coronavirus outbreak.

According to local media, the teenager's father had posted on Chinese social media platform Weibo appealing for help and explaining that his son had been left alone without food or water.

Cerebral palsy is the name for a group of conditions that appear in early childhood, and affect movement and co-ordination. Symptoms vary, and can include tremors, stiff or weak muscles, problems swallowing, and trouble with vision, speech and hearing. Those affected may be severely disabled.

Officials had previously announced that an investigation would be carried out into the boy's death.

In China, 361 people have died of coronavirus and Read More – Source 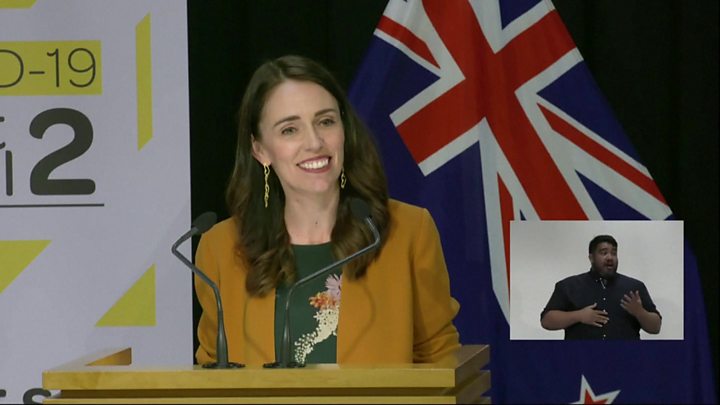 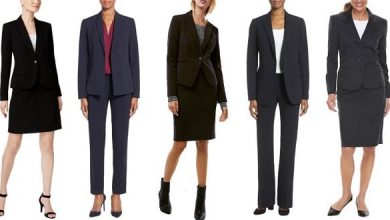 11 of the most fashionable women in suits