One of US President Donald Trump's longest-serving aides, Hope Hicks, will return to the White House nearly two years after she resigned.

The ex-White House communications director is expected to be counsellor to the president and report to Mr Trump's son-in-law Jared Kushner.

The 31-year-old former model has worked for Fox Corporation since leaving the White House two years ago.

Ex-Trump aides Sean Spicer and Reince Priebus are also being given new roles.

Who is Hope Hicks?

Ms Hicks first joined the Trump sphere in 2014 when she started with the Trump Organization as an aide to Ivanka Trump, the president's daughter, in her fashion brand.

She remained by Mr Trump's side throughout his campaign and into the White House.

"I have worked with Hope for almost six years and can say without hesitation she is one of the most talented and savvy individuals I have come across," White House press secretary Stephanie Grisham said in statement.

"She has always impressed me with her quiet confidence, loyalty and expertise, and I am beyond thrilled to welcome Hope back to the WRead More – Source 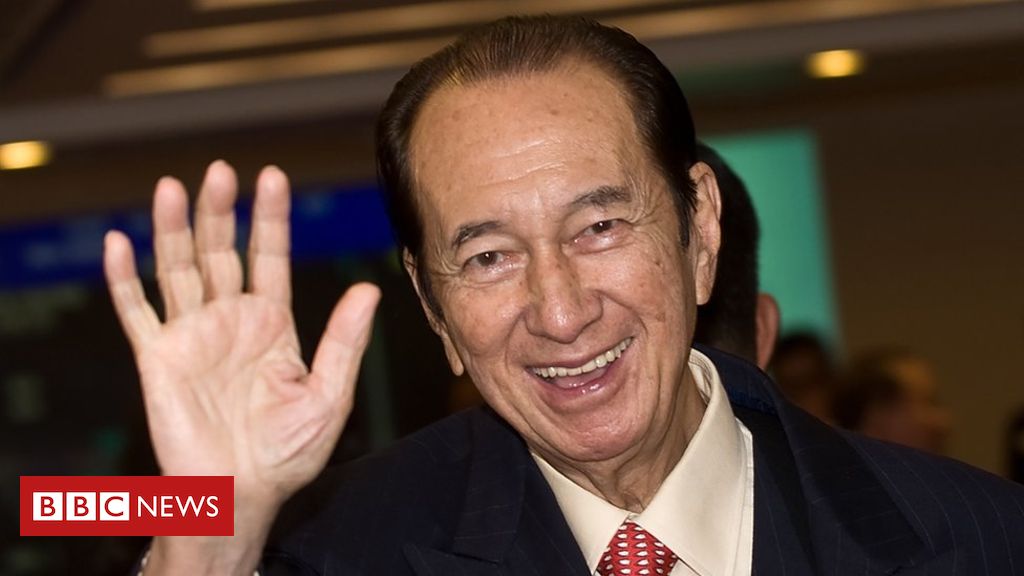 He needs to be left alone: Ant McPartlin wont return to Im a Celebrity until next year says Stephen Mulhern