French President Emmanuel Macron is set to unveil measures to protect Mont Blanc when he visits the mountain on Thursday, after a local mayor complained that “wackos” were damaging the famous peak.

In September last year Jean-Marc Peillex, mayor of Saint-Gervais, a town on the slopes of the mountain in the French Alps, wrote an open letter to Macron, calling on him to take action against badly behaving visitors.

"This situation has gone on long enough!" Peillex said in his letter.

Macron must "write and pass laws without delay that from 2020 would severely punish all these wackos who break the law, and restore peace to Mont Blanc”.

Peillex cited examples including Swiss mountaineers who landed a plane near the mountains summit, and a British former Royal Marine who hauled a rowing machine up the 4,809m mountain as part of a sponsored stunt for charity, only to abandon it there after he was too tired to drag it back down again.

With around 20,000 people attempting the ascent each year, overcrowding has also become a problem on the slopes of Mont Blanc and recent years have seen officials restrict the number of people climbing the mountain duRead More – Source 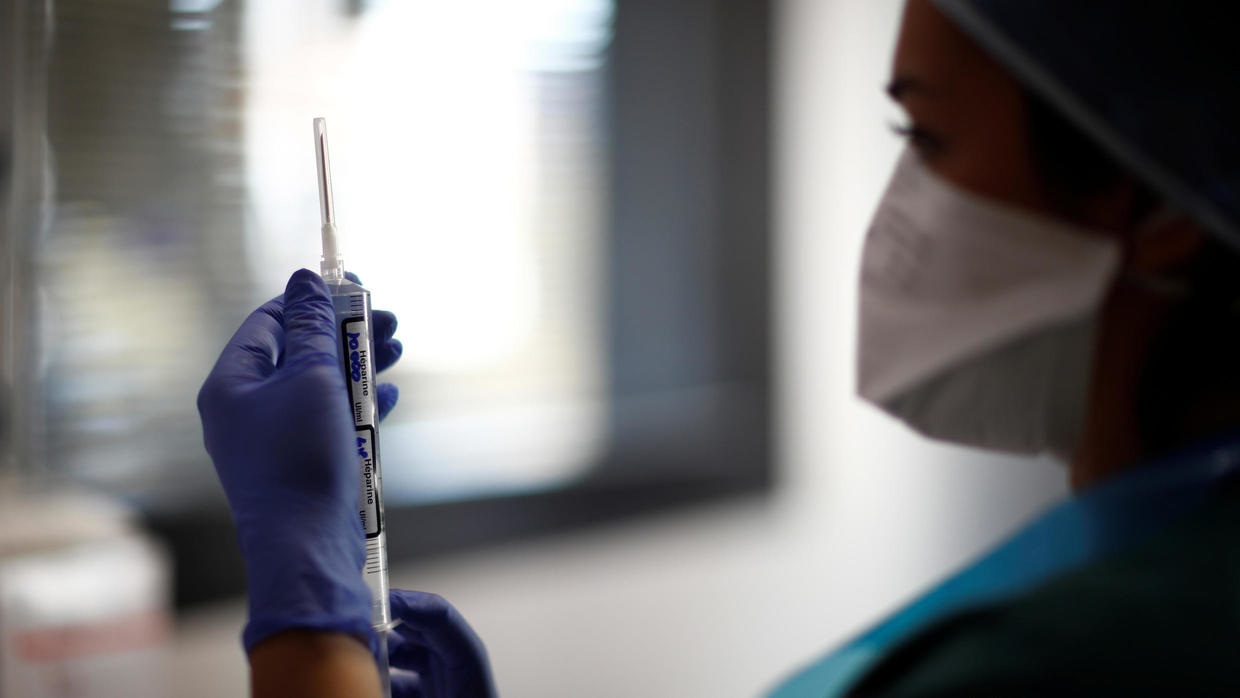 Teacher, 25, led boy into bedroom of her grandparents home and had sex with him 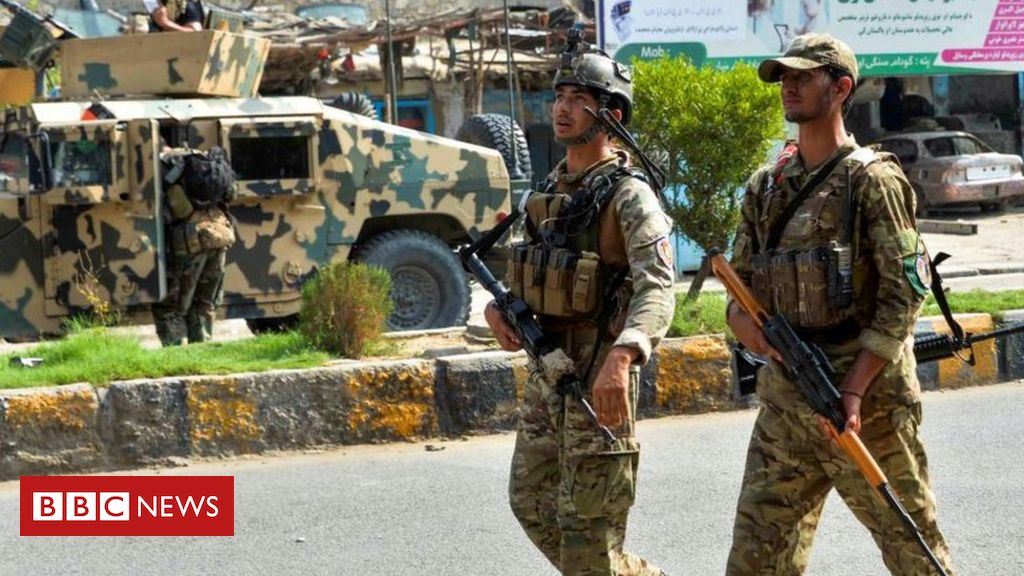