The US plans to evacuate Americans from the Diamond Princess cruise ship, the site of the biggest coronavirus outbreak outside China, officials say.

The ship has been held in quarantine in a Japanese port since 3 February. Out of 3,700 people on board, 218 have tested positive for the virus.

US citizens will be offered seats on a government-chartered flight on Sunday, the US embassy in Tokyo said.

Over 1,500 people have died from the virus, which originated in Wuhan city.

China's national health commission on Saturday reported 143 new deaths, bringing the toll to 1,523. All but four of the latest victims were in Hubei province.

A further 2,641 people have been newly confirmed as infected, bringing the national total to 66,492.

Outside mainland China, there have been more than 500 cases in 24 countries, and three deaths: one each in Hong Kong, the Philippines and Japan.

The outbreak on the Diamond Princess is said to have originated with an 80-year-old man who disembarked in Hong Kong and was later diagnosed with the virus. Passengers and crew are being held in quarantine in Yokohama until Wednesday.

Hundreds of Americans are among those stuck, and at least 24 have been diagnosed with the virus.

But in a letter, the US embassy in Tokyo said healthy American citizens on board would be screened for symptoms before being able to board the plane home on Sunday.

The aircraft is due to fly to Travis Air Force Base in California where some passengers will stay in quarantine for a further 14 days.

The prospect of more time in isolation seemed to dismay some on board.

"We would like to just finish the quarantine on the ship as planned, decompress in a non-quarantine environment in Japan for a few days, then fly back to the US pursuant to our own arrangements. What's wrong with that?" tweeted passenger Matthew Smith.

Travis Air Force Base is already the Read More – Source 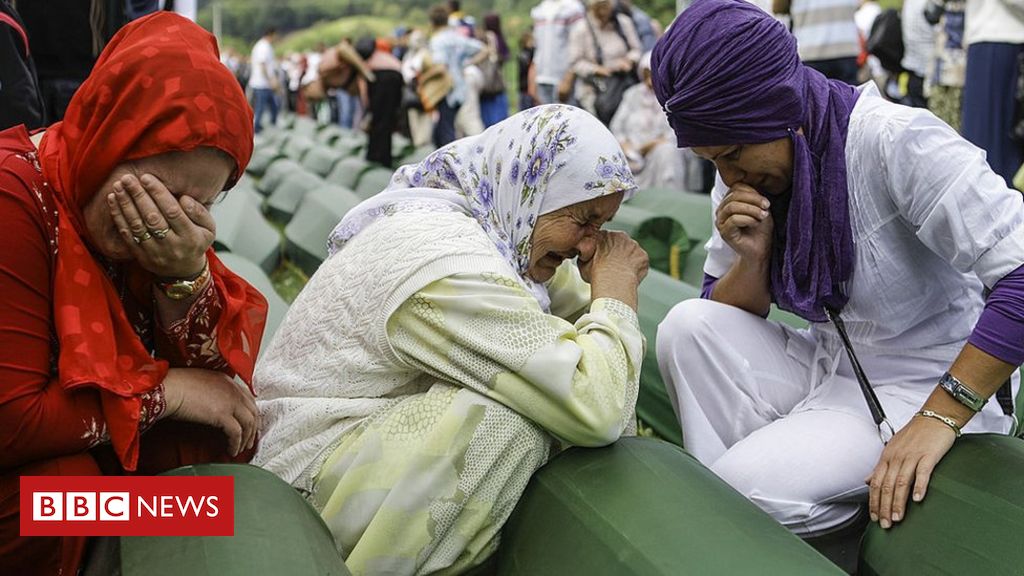