The mass lawsuit is one of the biggest legal hangovers from VW's 2015 admission to fitting 11 million vehicles worldwide with software to make the engines appear less polluting in regulatory tests than in real driving conditions.

Consumer federation VZBV said it would reveal details of the agreement at a 1:00 pm (1200 GMT) press conference.

Under German law, plaintiffs have a month to decide whether to accept the settlement offer after its approval by judges.

If fewer than 30 percent of them reject the deal, it will go ahead.

Friday's announcement follows just two weeks after the two sides fell out in public after agreeing in principle on 830 million euros ($916.3 million) in payouts for German diesel car drivers.

VW said at the time the talks failed because of "disproportionate" fee demands from VZBV's lawyers.

But the consumer group said the money was needed to set up "a transparent, trustworthy and secure system" to actually pay out the cash.

Aside from the 400,000 diesel owners in the VZBV's grouped proceeding, around 70,000 individuals have open claims against VW.

In May, one individual's case will be heard at Germany's top administrative court, a ruling which could have influenced the outcome of the settlement talks.

So far the fallout from diesel cheating has cost VW more than 30 billion euros worldwide in legal costs, fines and compensation, most of it in the United States.

While American diesel buyers enjoyed generous buy-back and compensation schemes, German drivers have so far gone uncompensated for the impact of the scandal, which has since spread to other carmakers.

In an online announcement after talks broke down earlier this month, VW said it was ready to pay out between 1,350 and 6,257 euros per vehicle, depending on model and age.

Its conditions were that cars hRead More – Source

Boy, 8, jumps to his death after years of violent abuse by his parents 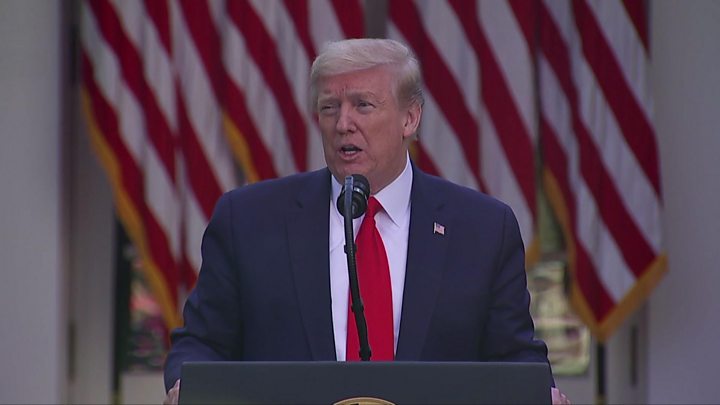 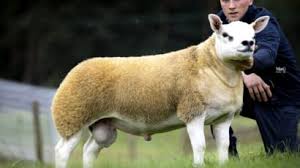