Twitter has told its employees to work from home to help stop the spread of the coronavirus.

In a blog post, the social media giant said it was mandatory for staff in Hong Kong, Japan and South Korea to work remotely.

The company also said it was "strongly encouraging" all of its 5,000 employees around the world to not come into work.

It comes a day after the firm banned all non-essential business travel and events for its workers.

The company had already announced that it was pulling out of this month's South by Southwest media conference in Austin, Texas.

Twitter's head of human resources Jennifer Christie said: "Our goal is to lower the probability of the spread of the Covid-19 coronavirus for us – and the world around us."

The post also highlighted that Twitter has been developing ways to work from home for some time: "While this is a big change for us, we have already been moving towards a more distributed workforce that's increasingly remote. We're a global service and we're committed to enabling anyone, anywhere to work at Twitter."

Twitter's chief executive Jack Dorsey has long-supported remote working and in November announced plans to live in Africa for up to six months of this year.

The move is similar to measures put in place by many companies in Asia as the virus sweeps the region, but goes further than most big American businesses as they respond to the outbreak.

Other leading technology companies, including Facebook and Google, have postponed or cancelled conferences in the US. Facebook has also joined Twitter by pulling out of South by Southwest. 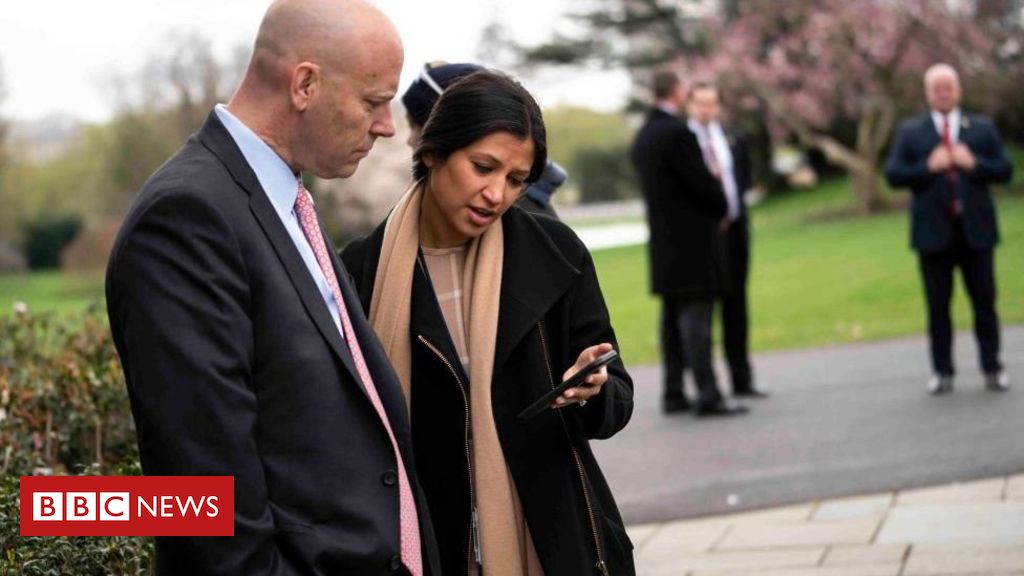 Coronavirus: Africa will not be testing ground for vaccine, says WHO