The White House has acknowledged the nation does not have enough coronavirus test kits as cases of the disease ticked upwards on both US coasts.

Vice-President Mike Pence said the Trump administration would not be able to meet its objective of delivering one million testing kits this week.

Globally, authorities have confirmed more than 92,000 cases of the virus.

The US death toll from the coronavirus climbed to 12 on Thursday, with all but one of the victims in the north-western US state of Washington.

Where is it spreading?

In Washington, officials in the Seattle area announced 20 new cases of the virus, bringing the total in that state to 70, according to its health department.

Nine of the US dead so far were from the same nursing home in suburban Seattle, which is now being investigated by authorities to see if it followed infection-prevention guidelines.

Some major Seattle-area businesses, including Microsoft and Amazon, have shut down some operations or urged employees to work from home.

New York saw its caseload double overnight to 22, all of them in or near the city. The city's mayor called on the federal government to send more test kits urgently.

About 200 people have been quarantined in the US state of Rhode Island because of their links to a school trip to Italy that has resulted in three cases of the coronavirus.

San Francisco reported its first two cases of the coronavirus on Thursday. And the US state of Maryland confirmed its first three cases, in the Washington DC suburbs.

What do I need to know about the coronavirus?

Where are the testing kits?

At a press briefing on Monday, Food and Drug Administration Commissioner Stephan Hahn said close to a million tests would be ready by the end of this week.

But Vice-President Pence – who is co-ordinating the US response to the outbreak – conceded on Thursday that that target would not be met.

"We don't have enough tests today to meet what we anticipate will be the demand going forward," Mr Pence said during a visit to a factory in Minnesota.

He added: 'We're focused very much on a cruise ship just off the California coast today."

It is not clear how many testing kits will be available, but Republican Senator Rick Scott told Bloomberg News the figure will be "way smaller than that".

President Donald Trump says the US has had so relatively few confirmed cases of the virus because of his administration's decision to prohibit US entry to foreign nationals who have visited China – epicentre of the outbreak – and Iran during the previous 14 days.

But health experts fear the virus may be spreading undetected in US communities because of a lack of testing kits.

The president is expected to sign an $8.3bn (£6.4bn) funding bill passed 96-1 by the US Senate on Thursday. It is intended to help state and local governments combat the coronavirus.

What's going on with that cruise ship?

Officials ordered a cruise ship with about 3,500 people on board – including 142 Britons – to lie at anchor off the California coast until passengers and crew can be tested, after a previous voyager on the vessel died of the virus.

On Thursday, a Coast Guard helicopter lowered test kits on to the 951ft (290m) Grand Princess vessel by rope.

Princess Cruise Lines said fewer than 100 people aboard had been identified for testing. Results are expected by Friday.

"The ship will not come on shore until we appropriately assess the passengers," California Governor Gavin Newsom said.

A man who sailed on the ship last month died of the coronavirus on Wednesday. The 71-year-old from the Sacramento area had underlying health conditions, said officials.

Two other passengers from that voyage are in hospital with the virus in Northern California, officials said.

How is Wall Street reacting?

Concerns about the economic impact of the outbreak slammed Wall Street shares again on Thursday, sending the three main US stock indexes down more than 3%.

Travel companies were again some of the hardest hit, with shares in Royal Caribbean Cruises sRead More – Source 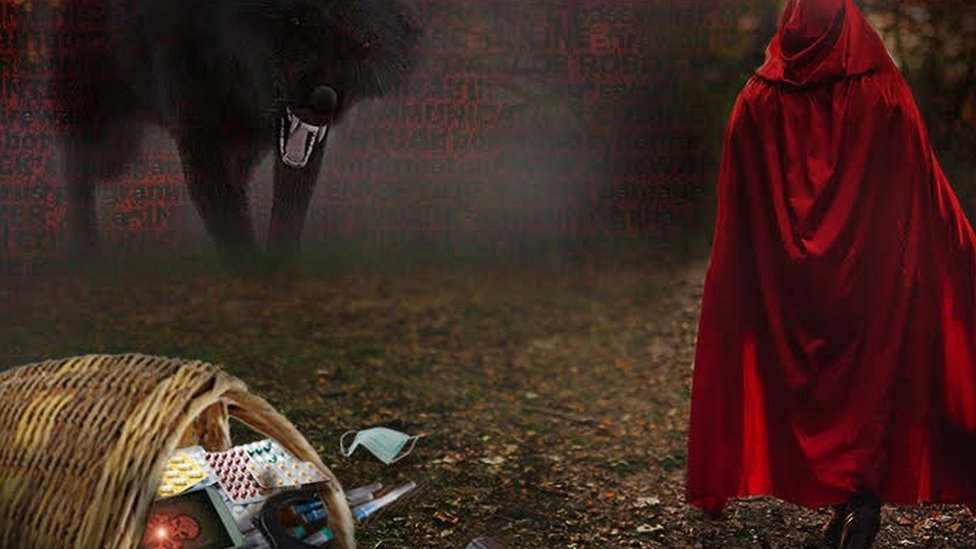