In Mexico, an average of ten women are victims of femicide every day. Thousands of women have mobilised in street protests to take a stand against femicide in a country where they say womens rights are being ignored, and a nationwide women's strike is planned for Monday. FRANCE 24 has this special report.

Two recent killings in particular shocked the nation: Ingrid Escamilla was stabbed and skinned by her boyfriend back in February, the images of her corpse widely circulated by the media. Just days later, a 7-year-old, Fatima, also became a symbol of femicide in the country after her body was found mutilated.

“We're scared for our children, its scary to not know what could happen to them,” a woman said to FRANCE 24.

In response to the recent rise in femicide cases, Mexican President Andrés Manuel López Obrador has promised to do whatever necessary to ensure women are protected. “I am open to anything that helps bring peace and tranquility to the country. We will continue to work to make things betRead More – Source

Share on FacebookShare on TwitterShare on PinterestShare on LinkedIn Share on TumblrShare on RedditShare on VKontakte
adminMarch 8, 2020 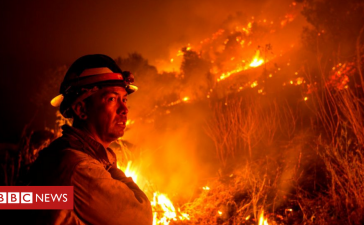 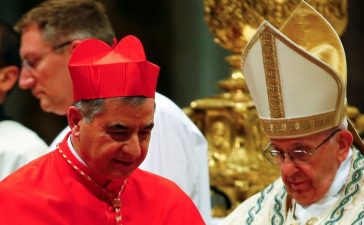 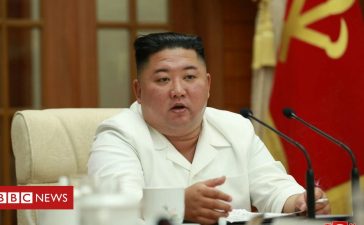 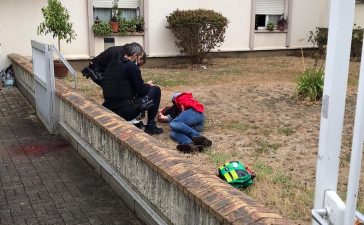