Schools, colleges and other public facilities in the Republic of Ireland are to close in the wake of the coronavirus outbreak.

He said Northern Ireland and the rest of the UK would be briefed on developments.

He said people should work remotely when possible.

The first death linked to coronavirus has been recorded in the Republic of Ireland.

The elderly woman died in a Dublin hospital on Wednesday.

Mr Varadkar said schools, colleges and childcare facilities will close from Friday and said the public and businesses needed to take a sensible approach.

The measures introduced in the Republic of Ireland will have a significant impact on Northern Ireland's border region, according to the managing director of O'Neill's sportswear firm.

It employs more than 750 staff at its factory in Strabane, County Tyrone, near the border with County Donegal in the Republic.

Kieran Kennedy said the measure will have a significant impact on staff.

"That will be very challenging for a lot of our staff. It will have a real impact on our manufacturing," he said.

The taoiseach said he realised the restrictions would be a "real shock".

"It is going to involve big changes in the way we live our lives and I know I'm asking people to make enormous sacrifices but we're doing it for each other," Mr Varadkar said.

"Our economy will suffer but it will bounce back.

"Lost time in school or college will be recovered and in time our lives will go back to normal.

"Ireland is a great nation, we're great people, we've experienced hardship and struggle before, we've overcome many trials in the past."

Victoria Beckham gives hilarious glimpse of family life in backstage video as she takes kids to work: Give mum some space! 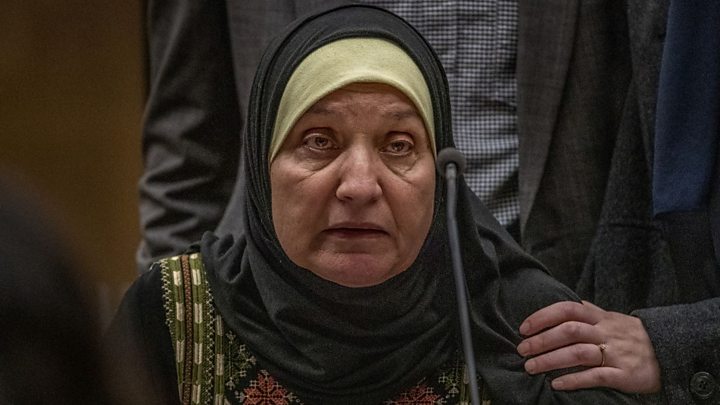