Schools have been closed, sports events cancelled and cultural institutions shut around the world as countries try to stem the coronavirus outbreak.

In the US, all major sport has been suspended and Broadway performances are off for a month.

Meanwhile, France is one of the latest European countries to close all schools, universities and nurseries.

President Emmanuel Macron described the outbreak as France's most serious health crisis for a century.

More than 125,000 people have been diagnosed with Covid-19 in 118 countries around the world, according to the World Health Organization. The total number of deaths is more than 4,600.

Shares around the world have plunged again. On Wall Street stocks plummeted about 10% in their worst day since the 1987 Black Monday crash, a fall mirrored on London's FTSE.

How is the cultural sector being affected?

Some of the world's top museums and galleries have now shut their doors.

The Van Gogh museum and the Rijksmuseum in Amsterdam, the Netherlands, are closing until the end of March.

In the US, New York's Metropolitan Museum of Art, the largest art museum in the world, said it was temporarily closing all three of its locations in the city. All Smithsonian museums in Washington DC and New York City will close from Saturday.

New York State's Governor Andrew Cuomo banned all gatherings of more than 500, prompting Broadway to suspend all its performances for a month.

Disney announced it would shut its theme parks in Florida and Paris until the end of the month. It earlier said it was closing its California park from Saturday amid a wave of Covid-19 infections in the state.

In the world of film, the release of the latest Fast and Furious instalment was pushed back by 11 months, one of a number of movies to postpone opening dates. And the Tribeca Film Festival was postponed in the US.

Also on Thursday, Qatar announced the closure of all cinemas, theatres, gyms, play areas and museums.

And what sporting events are off?

It has been hard to keep up with all of the moves, but here are some of the key ones.

The NHL, NBA and MLS have all suspended their seasons in North America, and the ATP tour shut down for six weeks "to protect the health and safety of our players, staff, the wider tennis community and general public health".

This weekend's Formula One season-opening Australian Grand Prix has been called off.

The Nepalese government has cancelled all climbing permits for Mount Everest, following China's decision not to allow any expeditions on the northern side of the mountain.

A host of postponements and suspensions have hit European football, including Manchester City versus Real Madrid, while all French football matches are being suspended until further notice.

Read more: How the virus has impacted sporting events around the world

What is the latest on quarantines?

Four towns in Spain's Catalonia region were put under lockdown on Thursday, in a first in the country. The measures, affecting some 70,000 people, came as Spain's death toll rose to 84 – up from 47 the day before. 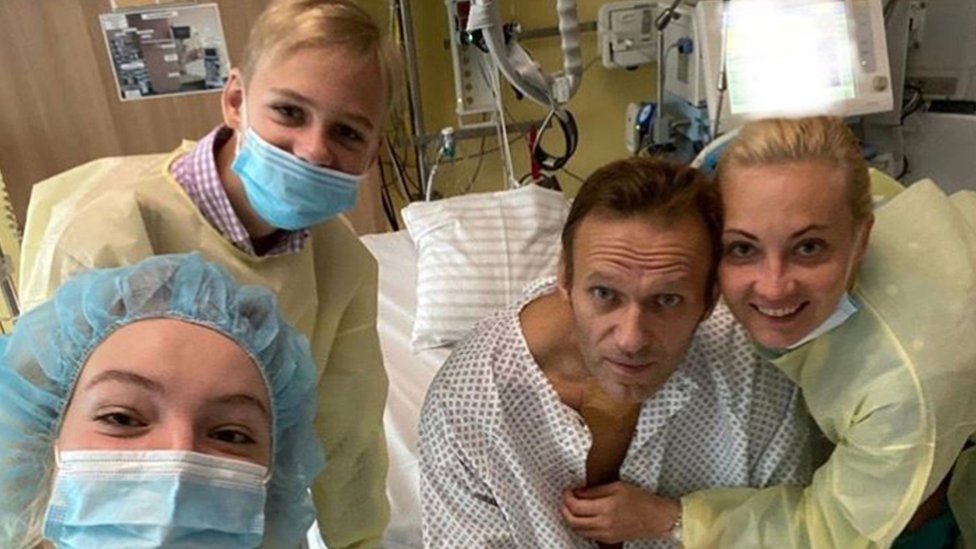