Israeli President Reuven Rivlin has met the leaders of two rival political parties to try to form a unity cabinet to tackle the coronavirus crisis.

No deal was reached, but PM Benjamin Netanyahu, who heads Likud, and Benny Gantz of the Blue and White bloc, said the talks would continue on Monday.

Last week, Israel said everyone arriving in the country must self-quarantine for 14 days.

Israel has recorded 200 confirmed cases of Covid-19, but no deaths.

What happened at the talks?

Mr Netanyahu and Mr Gantz were invited on Sunday evening to the president's office for "an urgent conversation" – but the talks ended without a breakthrough.

However, both Mr Netanyahu and Mr Gantz pledged to resume the talks on Monday, a move welcomed by the president.

Before the talks, Mr Gantz had been expected to be asked to form a new government, after he appeared to have secured the support of 61 lawmakers in the 120-member parliament (Knesset).

But now a compromise option is also being discussed. It envisages that a unity government would be led in turn by Mr Netanyahu and Mr Gantz, Israeli media report.

President Rivlin has until Tuesday to decide whom to ask to form a new cabinet.

Much of Israel has been brought to a standstill, as the country tries to contain the coronavirus outbreak.

What's the background to this?

The 2 March elections failed to break the political deadlock that has paralysed Israeli politics, triggering weeks of political horse-trading. 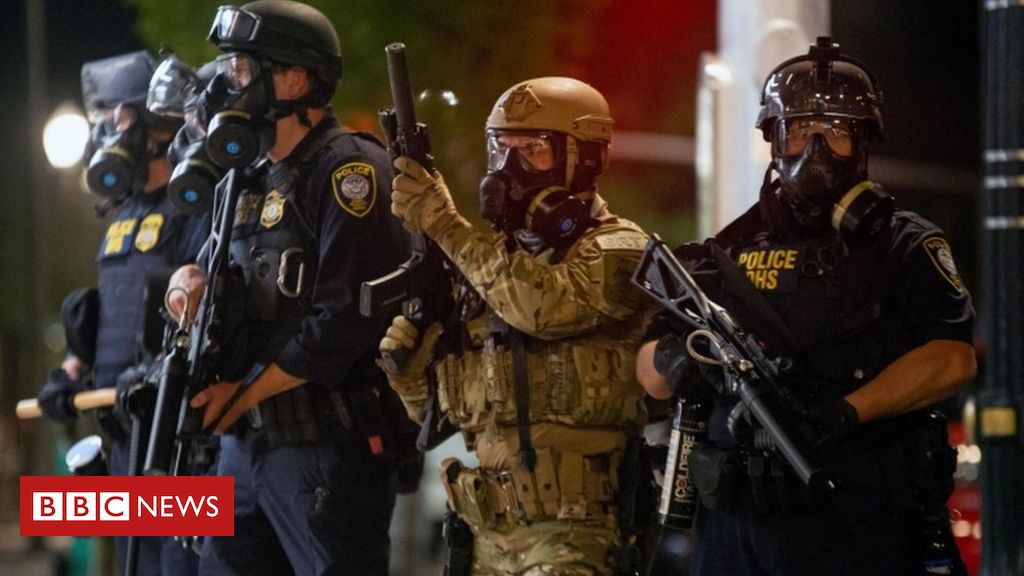 New Zealand PM: No open borders for ‘a long time’