Four Indian men convicted of the gang rape and murder of a student in Delhi in 2012 have been hanged.

The victim died from her injuries days after being raped by six men on a moving bus.

The 23-year-old physiotherapy student was dubbed Nirbhaya – the fearless one – by the press as she could not be named under Indian law. 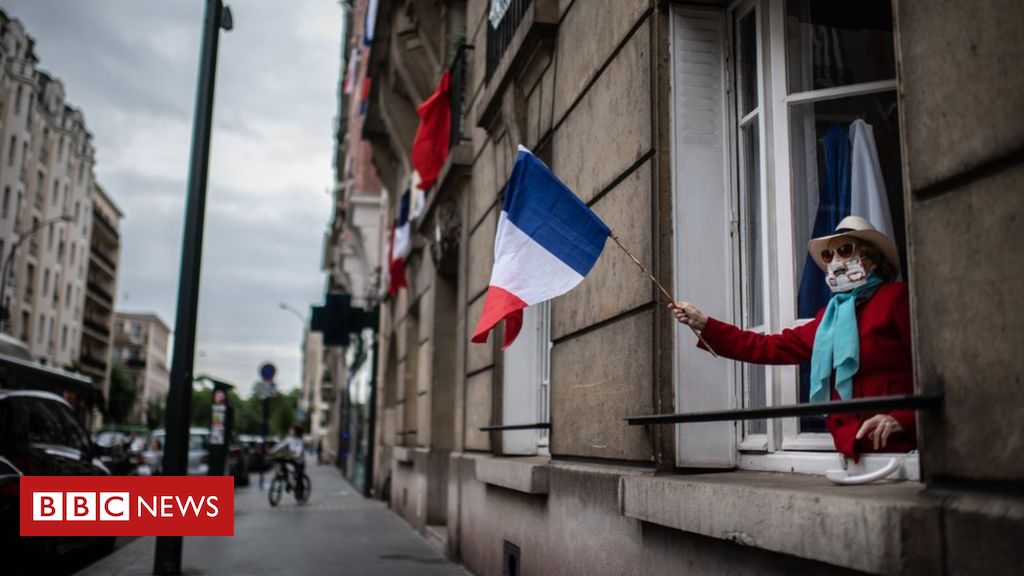