New York Governor Andrew Cuomo said Saturday the state will postpone its presidential primary election by nearly two months, citing concerns about the spread of the coronavirus, while Donald Trump said he is considering imposing a quarantine on New York, New Jersey and Connecticut.

The vote, which had been slated for April 28, will instead take place on June 23, Cuomo said. That was a longer delay than in several other states that have postponed voting, but New York has been hit much harder by the virus than any other US state.

Two of the other states most affected by COVID-19 have already voted — California on March 3 and Washington on March 10 — while New Jersey voters are to cast ballots on June 2. "I don't think it's wise to be bringing a lot of people to one location to vote," Cuomo said during a daily briefing on the spread of the virus.

Ten other American states, as well as the US territory of Puerto Rico, postponed their primaries earlier, while other states are shifting to exclusively mail-in balloting.

After a remarkable turnaround on the back of a barmstorming victory in the South Carolina primary on February 29, Barack Obama's former Vice President Joe Biden currently holds a strong lead in the race for the Democratic presidential nomination.

He controls 1,217 delegates to the party's nominating convention in July, compared to 914 for Senator Bernie Sanders, his last remaining rival. Nomination requires a total of 1,991 delegates.

The US leads the world in reported cases with more than 115,000. There were roughly 1,900 deaths recorded by Saturday.

For his part, President Donald Trump said he was considering a quarantine as early as Saturday for coronavirus hotspots in New York, New Jersey and Connecticut, though it wasn't clear whether he had the power to order state residents to stay put.

Trump told reporters at the White House that he had spoken with Florida's Republican Governor Ron DeSantis, amongst others, aRead More – Source 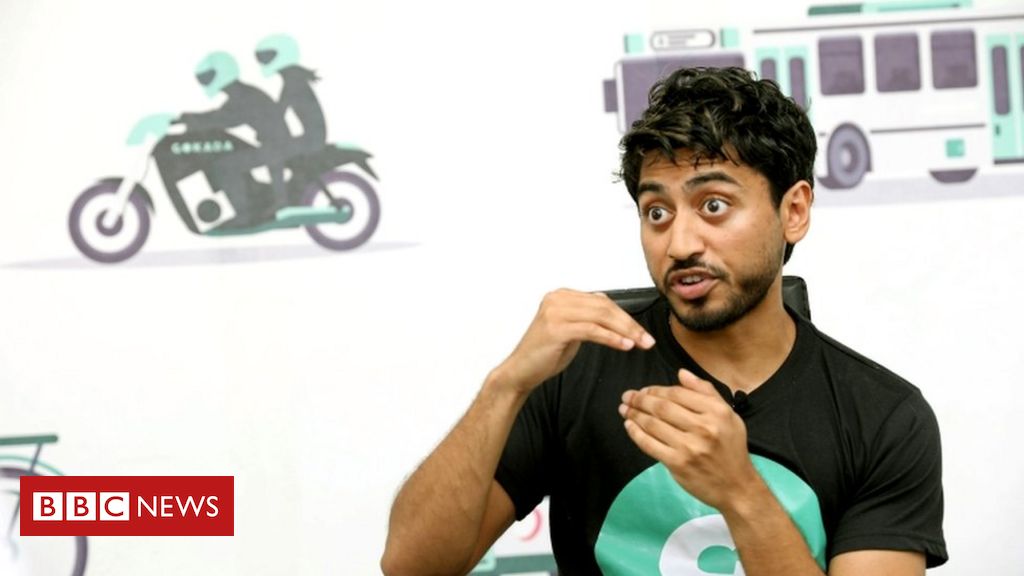