A military hospital ship arrived in New York on Monday as Americas coronavirus epicenter gears up for the peak of the pandemic, with emergency restrictions extended as the national death toll passed 3,000.

The 894 foot-long vessel, which also has space for a dozen operating rooms, was greeted by cheering crowds after departing Norfolk, Virginia on Saturday.

Its arrival came as Virginia, Maryland and the capital Washington, DC, became the latest areas to restrict citizens' movements, meaning almost three-quarters of Americans are now living, or about to live, under various phases of lockdown.

On Sunday, Trump cancelled his plans to re-open much of the United States by Easter – April 12 – and extended social distancing guidelines until the end of April after his top scientists confronted him with data on the rising coronavirus deaths.

He said America's death rate was likely to increase for two weeks, describing as “horrible” a prediction by senior scientist Anthony Fauci that COVID-19 could claim up to 200,000 lives.

Worst-affected New York is ramping up hospital capacity and taking delivery of desperately needed medical supplies as it races against time.

“We have been playing catch up from day one,” Governor Andrew Cuomo told reporters.

“Don't fight today's fight. Plan for two weeks, three weeks, four weeks from now when you're going to have the apex, and make sure that we're in a position to win the battle,” he added.

The Comfort will care for New Yorkers requiring intensive care unrelated to the coronavirus, easing the burden on a hospital network overwhelmed by an influx of COVID-19 patients.

The US now has the highest number of confirmed cases in the world – more than 163,000 according to a running tally by Johns Hopkins University.

The virus has claimed more than 3,000 lives in the country, including more than 1,200 in New York state.

Some 790 deaths have occurred in New York City, the country's financial capital and the most populous US city.

It is spreading to other areas, notably New Jersey, Louisiana, Illinois and Florida, where Governor Ron DeSantis said Monday he did not want passengers from the cruise ship Zaandam suspected of having the virus “dumped” in his state.

New York opened a temporary emergency hospital in the Javits convention centre with 2,900 beds on Monday. A field hospital in Central Park is due to open Tuesday.

Four other sites have also been approved to house patients discharged from hospitals to make way for residents suffering from the novel coronavirus.

The flights, part of 50 planned under “Project Airbridge,” are delivering millions of masks, gowns and thermometers for hospitals.

“We are all trying to reuse what we can because you never know when it's going to run out,”38-year-old doctor Peter Liang told AFP, referring to supplies at the Manhattan hospital he works in.

Ford Motor Co said on Monday it would produce 50,000 ventilators over the next 100 days at a plant in Michigan in cooperation with General ElRead More – Source 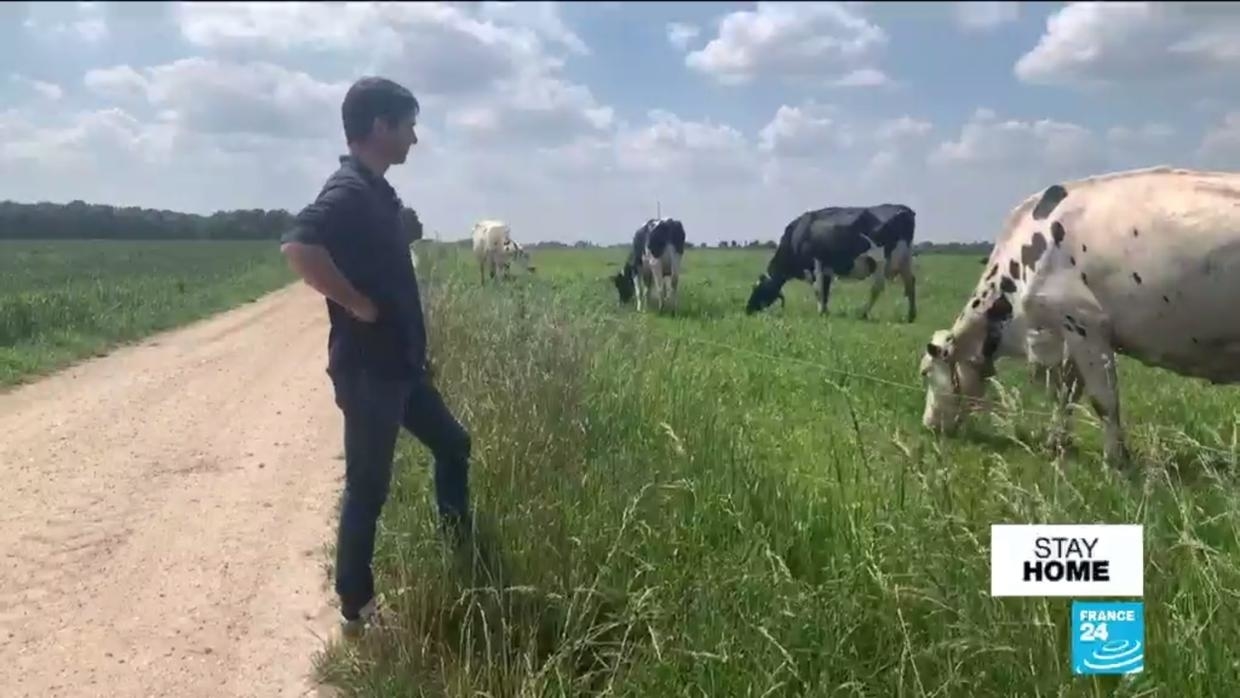 Girl, 6, arrested and had mugshot taken after tantrum at school