Growing numbers of fake medicines linked to coronavirus are on sale in developing countries, the World Health Organization (WHO) has warned.

A BBC News investigation found fake drugs for sale in Africa, with counterfeiters exploiting growing gaps in the market.

The WHO said taking these drugs could have "serious side effects".

One expert warned of "a parallel pandemic, of substandard and falsified products".

Around the world, people are stockpiling basic medicines. However, with the world's two largest producers of medical supplies – China and India – in lockdown, demand now outstrips the supply and the circulation of dangerous counterfeit drugs is soaring.

In the same week the World Health Organization (WHO) declared coronavirus a pandemic last month, Operation Pangea, Interpol's global pharmaceutical crime fighting unit, made 121 arrests across 90 countries in just seven days, resulting in the seizure of dangerous pharmaceuticals worth over $14m (£11m).

From Malaysia to Mozambique, police officers confiscated tens of thousands of counterfeit face masks and fake medicines, many of which claimed to be able to cure coronavirus.

According to the WHO, the broader falsified medicines trade, which includes medicines which may be contaminated, contain the wrong or no active ingredient, or may be out-of-date, is worth more than $30bn in low and middle-income countries.

"Best case scenario they [fake medicines] probably won't treat the disease for which they were intended", said Pernette Bourdillion Esteve, from the WHO team dealing with falsified medical products.

"But worst-case scenario they'll actively cause harm, because they might be contaminated with something toxic."

The global pharmaceutical industry is worth more than $1 trillion. Vast supply chains stretch all the way from key manufacturers in places such as China and India, to packaging warehouses in Europe, South America or Asia, to distributors sending medicines to every country in the world.

There is "probably nothing more globalised than medicine" said Esteve. However, as the world goes into lockdown, the supply chain has already begun to uncouple.

Several pharmaceutical companies in India told the BBC they are now operating at 50-60% of their normal capacity. As Indian companies supply 20% of all basic medicines to Africa, nations there are being disproportionately affected.

Ephraim Phiri, a pharmacist in Zambia's capital Lusaka, said he was already feeling the strain.

"Medicines are already running out and we are not replenishing them. There is nothing we can do. It's been really hard to get supplies… especially essential medicines like antibiotics and antimalarials."

Producers and suppliers are also struggling as the raw ingredients to manufacture tablets are now so expensive, some companies can simply not afford to keep going.

One producer in Pakistan said he used to buy the raw ingredients for an antimalarial drug called hydrochloroquine for about $100 a kilo. But today, the cost has increased to $1,150 a kilo.

With an increasing number of countries going into lockdown, it's not only the reduction in production that's problematic, it's also the increase in demand, as people around the world anxiously stockpile basic medicines.

It's this unstable combination of reduced supply and increased demand that has led the WHO to warn of a dangerous spike in the production and sales of fake drugs.

"When the supply does not meet the demand," said Esteve, from the WHO, "it creates an environment where poorer quality or fake medicines will try to meet that demand."

Speaking to pharmacists and drug companies around the world, the global supply of antimalarials is now under threat.

Ever since US President Donald Trump began referring to the potential of chloroquine and a related derivative, hydroxychloroquine, in White House briefings, there has been a global surge in the demand for these drugs, which are normally used to tackle malaria.

Iran protests: UN fears dozens of people have been killed 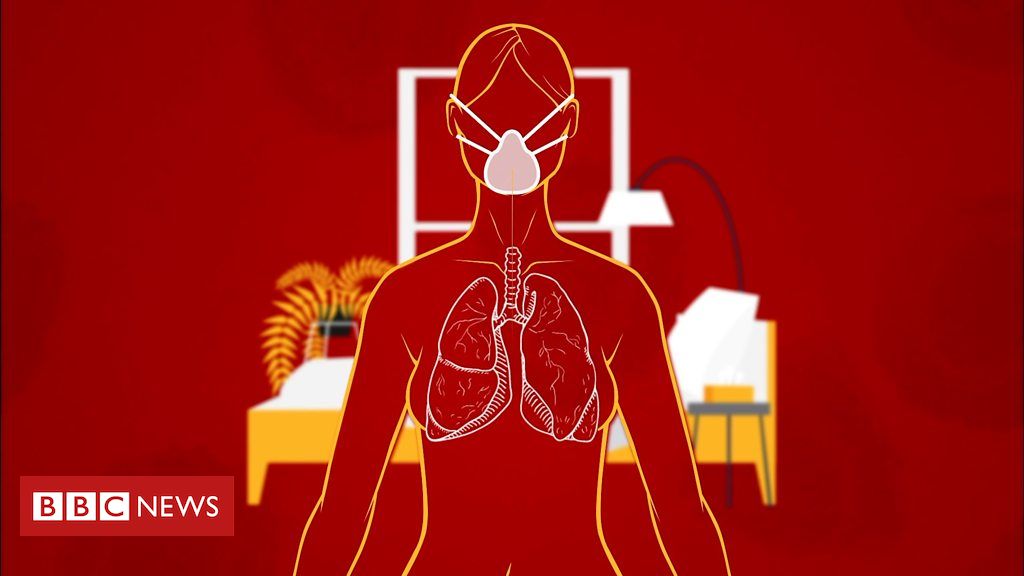 Coronavirus: How long does it take to recover?