The French government has hiked up the expected cost of its measures to support the economy through the coronavirus crisis to 110 billion euros, its finance minister said on Wednesday, with the country's GDP set to suffer its biggest drop in decades.

"We are going to go from 45 billion euros in a first economic support plan (…) to about 110 billion euros [$120.6 billion]," Bruno Le Maire told RTL radio, announcing a second increase to the rescue package.

He added that the package included 20 billion euros to help big companies and said that support would be offered to Air France KLM in the coming days.

On Tuesday, Le Maire said the French economy would shrink by as much as eight percent due to the shutdown.

The finance minister had forecast a six percent GDP drop last week, but the figure was revised upward following Macron's decision to extend the country's coronavirus lockdown until May 11.

The finance minister said government aid for smaller companies at risk of going under would be raised to as much as €5,000, up from €1,500 previously.

The total amount of this rescue fund would now reach seven billion euros, he said.

Gérald Darmanin, the budget minister, has said the massive relief effort for bars, restaurants, hotels, shops and other businesses closed during the lockdown will push France's budget deficit to a postRead More – Source 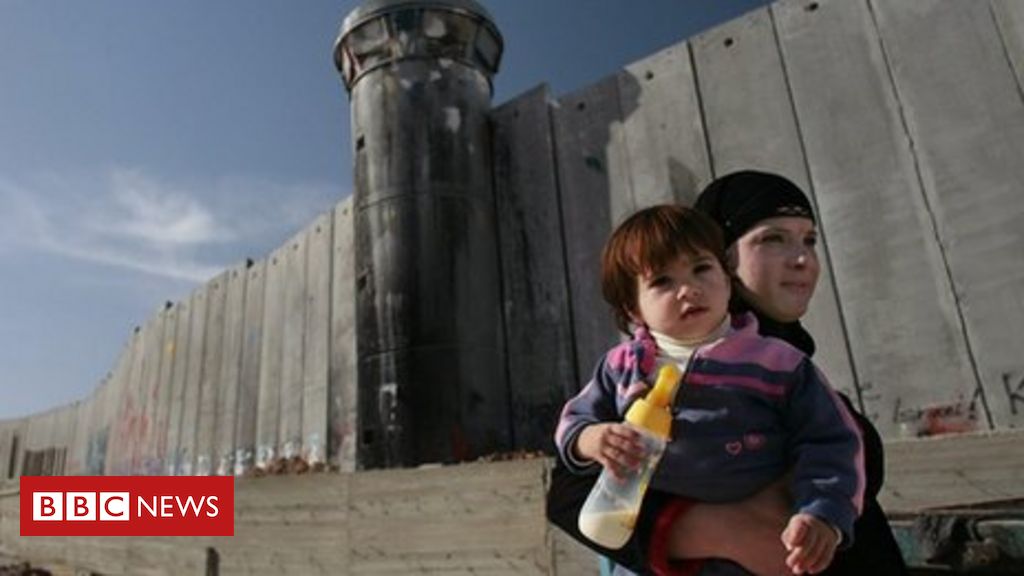 Israel annexation: What is the West Bank?