Netflix has seen subscriber numbers surge this year, as lockdowns around the world keep people at home where they want to be entertained.

Almost 16 million people created accounts in the first three months of the year, the firm said.

That is almost double the new sign-ups it saw in the final months of 2019.

However, the streaming service, which is behind some multi-million dollar productions, said shutdowns have halted "almost all" filming around the world.

And sharp declines in the value of many currencies has meant new subscribers outside of the US, where Netflix is based, are not worth as much to the company as they would have been before the crisis. And that has hurt its international revenue growth.

Nevertheless, the home-entertainment giant's share price has climbed more than 30% this year as investors bet on on its ability to benefit from people spending more time indoors.

"Netflix is and will continue to be the media company least impacted by Covid-19," said eMarketer analyst Eric Haggstrom. "Their business is a near perfect fit to a population that is suddenly housebound."

Demand for streaming has been so high that Netflix last month said it would reduce the quality of its videos in Europe to ease strain on internet service providers. The firm also hired an additional 2,000 customer support staff to handle the increased interest.

The firm expected to add another 7.5 million members in the three months to the end of June – above analyst expectations. But it warned investors that viewers and growth would decline as governments lift lockdowns around the world.

"Given the uncertainty on home confinement timing this is mostly guesswork," it said.

Netflix said it expects to stick to its release schedule through June and has been acquiring other movies to keep its offering fresh. But it said future membership growth could be hurt by delays to upcoming seasons and shows.

"Arguably, Netflix should fare much better with its broad catalogue," he said.

Netflix's early subscriber growth certainly caught the attention of Wall Street investors. But spectacular growth in a period where most of the world's internet users are under orders to stay at home is a bit less impressive.

The bigger question for Netflix is can it retain those paying customers after Covid-19 lockdown measures are eased.

The company is facing increasing competition from the likes of Disney Plus and Amazon Prime, which both boast of large archives of content to attract new subscribers. 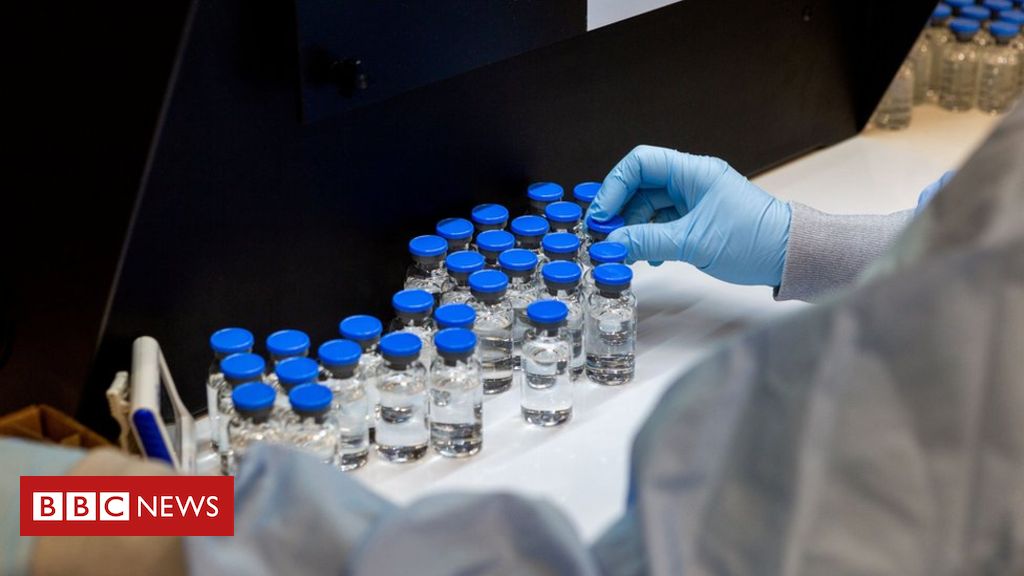 Coronavirus: US authorises use of anti-viral drug Remdesivir

What a transformation! Adele is unrecognisable as she dresses up as THIS iconic star – and fans love it