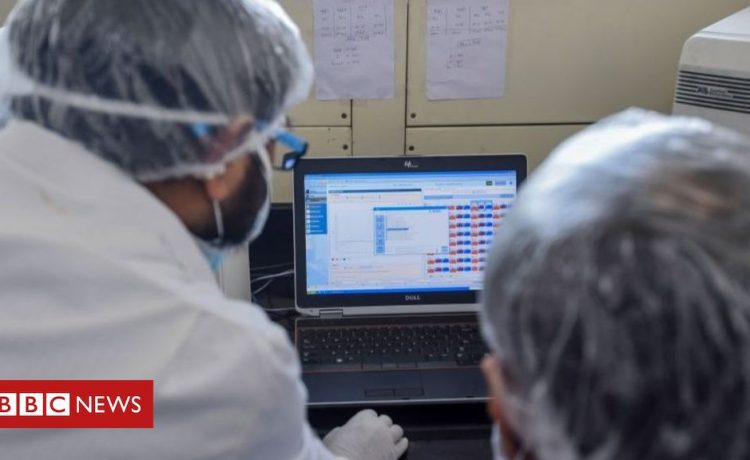 India has cancelled orders for about half a million coronavirus rapid testing kits from China after they were found to be "faulty".

Delhi has also withdrawn the kits that were already in use in several states.

The kits take around 30 minutes to deliver a result and are supposed to detect antibodies in the blood of people who may have had the infection.

"The quality of medical products exported from China is prioritised. It is unfair and irresponsible for certain individuals to label Chinese products as 'faulty' and look at issues with pre-emptive prejudice," Chinese embassy spokesperson Ji Rong said in a statement issued on Tuesday.

The rapid testing kits cannot test for coronavirus itself and several scientists have raised concerns over their use for diagnosis.

Various Indian states had been pushing the Indian Medical Research Council (ICMR) to allow testing with the kits amid concerns that India was not testing anywhere close to enough.

The ICMR was initially reluctant, but cleared the way, importing the kits from two Chinese companies.

Soon after however, states began complaining that the kits had an accuracy rate of only 5%, adding that they had used the kits on patients who they already knew were positive, but the tests had shown a "negative" result for antibodies. >Read More – Source

Share on FacebookShare on TwitterShare on PinterestShare on LinkedIn Share on TumblrShare on RedditShare on VKontakte
adminApril 28, 2020