Russian President Vladimir Putin has admitted that there is a shortage of protective kit for medics as the country battles the coronavirus.

This was despite a big increase in production and imports, he said.

Mr Putin warned that the peak of the coronavirus infection rate had not yet been reached in the country, and the population must remain vigilant.

Russia's lockdown aimed at containing the spread of Covid-19 was extended until 11 May.

What did Putin say?

The president said there was still not enough protective equipment for health workers on the frontline of the crisis.

"Compared to before, [we're producing] a lot. But compared what we need, it's still not enough," he said during a televised briefing.

"Despite increased production, imports – there's a deficit of all sorts of things," he added.

Medics have complained about working without proper protective clothing, especially in Russia's regions.

Russia is now producing 100,000 protective suits for medics per day, up from 3,000 a day in March, he said. Production of masks has also increased more than 10 times, to 8.5 million per day in April.

Mr Putin said that while the government had managed to "slow the spread" of the epidemic, Russians would have to self-isolate for longer.

He said the lockdown would continue for two more weeks, though he instructed the government to draw up recommendations by 5 May for a gradual easing of restrictions.

"The deadly danger of the virus remains," he said.

A speech of hope and warning

After a month under lockdown, Russians are already getting restless; the streets are getting busier again.

Irish boy, 3, faces deportation from Australia despite being born there 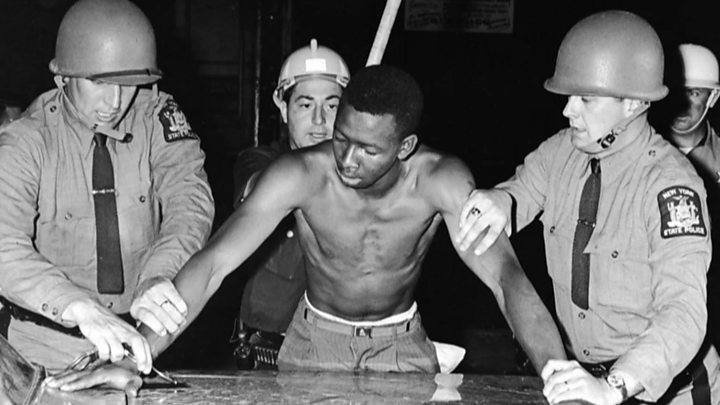 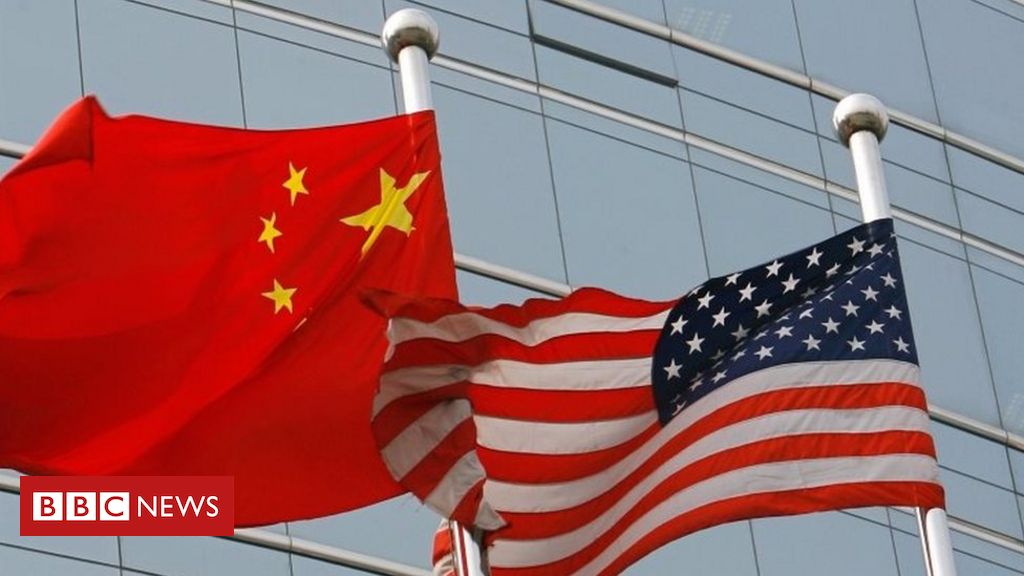