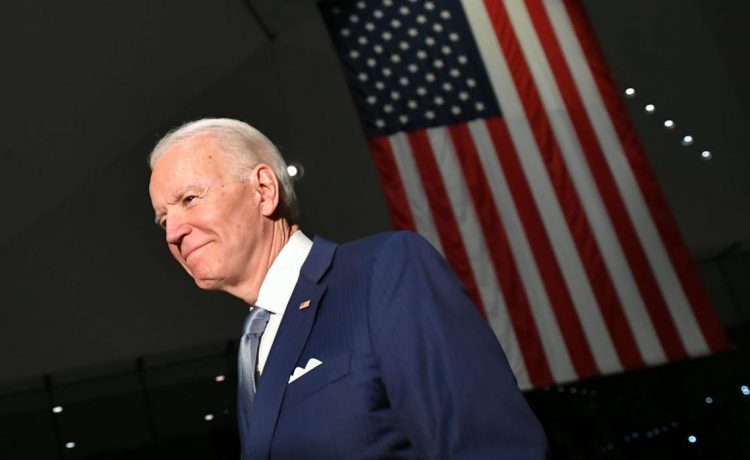 "They aren't true. This never happened," Biden said in a statement regarding the accusations made by Tara Reade, a former staffer in his US Senate office.

Biden, the presumptive Democratic presidential nominee, broke a month of silence on the accusations with his statement.

The 77-year-old said Reade's then-supervisor and former senior staffers in his office "have said, unequivocally, that she never came to them and complained or raised issues."

Read, now 56, said on a podcast in March that the former senator and vice president put his hands "down my skirt" and violated her.

She has since recounted her story to other media outlets, and filed an incident report with the Washington police in early April — seen by AFP — in which she did not name Biden.

Other women have accused Biden of touching them inappropriately in the past, and Reade's initial claims were similar — and less severe than her most recent allegations

Biden also went on a morning news show to proclaim his innocence.

"It is not true. I'm saying unequivocally it never happened, and it didn't," Biden told MSNBC.

But he stressed that "I have a right to say, look at the facts. Check it out."

Reade has not produced a copy of the complaint that she allegedly filed in 1993 after the incident, and Biden said he has asked officials to search the National ArRead More – Source

Share on FacebookShare on TwitterShare on PinterestShare on LinkedIn Share on TumblrShare on RedditShare on VKontakte
adminMay 1, 2020