HomeWorldClimate change: More than 3bn could live in extreme heat by 2070
World

Climate change: More than 3bn could live in extreme heat by 2070 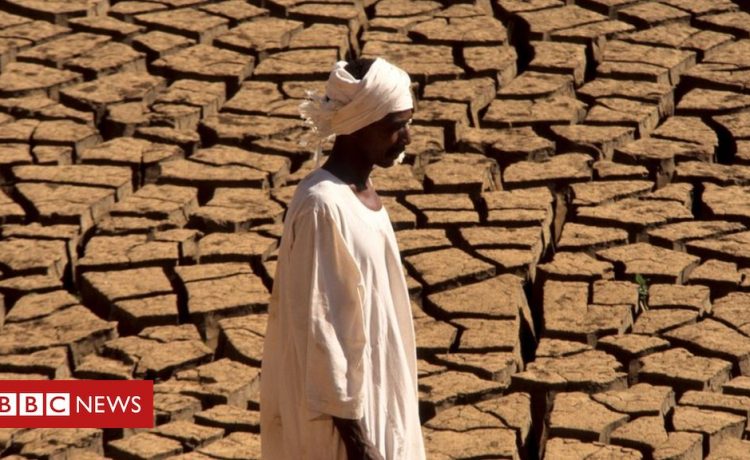 More than three billion people will be living in places with "near un-liveable" temperatures by 2070, according to a new study.

This is considered outside the climate "niche" in which humans have thrived for the past 6,000 years.

Co-author of the study Tim Lenton told the BBC: "The study hopefully puts climate change in a more human terms".

Researchers used data from United Nations population projections and a 3C warming scenario based on the expected global rise in temperature. A UN report found that even with countries keeping to the Paris climate agreement, the world was on course for a 3C rise.

People have mostly lived in these climate conditions for thousands of years.

However should, global warming cause temperatures to rise by three degrees, a vast number of people are going to be living in temperatures considered outside the "climate niche".

Mr Lenton, climate specialist and director of the global Systems Institute at the University of Exeter, conducted the study with scientists from China, the US and Europe.

He told the BBC: "The land warms up faster than the ocean so the land is warming more than three degrees. Population growth is projected to be in already hot places, mostly sub-Saharan Africa, so that shifts the average person to a hotter temperature.

"It's shifting the whole distribution of people to hotter places which themselves are getting hotter and that's why we find the average person on the planet is living in about 7C warmer conditions in the 3C warmer world."