US President Donald Trump has said the coronavirus task force will shift its focus to reopening the economy, a day after suggesting it would be disbanded.

Mr Trump said the group would "continue on indefinitely" and "focus on safety [and] opening up our country".

It is not clear how exactly the task force will change, but Mr Trump said "we may add or subtract people to it".

New confirmed infections per day in the US currently top 20,000, and daily deaths exceed 1,000.

US health officials have warned that the virus may spread as businesses begin to reopen.

The US currently has 1.2 million confirmed coronavirus infections and more than 71,000 related deaths, according to Johns Hopkins University which is tracking the pandemic.

In a series of tweets on Wednesday, Mr Trump said the task force had "done a fantastic job of bringing together vast [and] highly complex resources".

He praised Vice-President Mike Pence, who heads the group, and said it had "set a high standard for others to follow".

"Because of this success, the Task Force will continue on indefinitely with its focus on safety & opening up our country again," Mr Trump said.

His comments came a day after he suggested the task force, which is made up of medical professionals and other experts, might be disbanded.

"We're now looking at a little bit of a different form, and that form is safety and opening," Mr Trump told journalists on Tuesday. "And we'll have a different group probably set up for that."

Mr Pence also told reporters in a briefing on Tuesday that the task force could soon be wound down.

He said the Trump administration was "starting to look at the Memorial Day [late May] window, early June window as a time when we could begin to transition back to having our agencies begin to manage, begin to manage our national response in a more traditional manner".

A shift in priorities for the task force

This sounds like a philosophical question, but it is one that has very real implications for the direction of US coronavirus policy.

On Tuesday, Vice-President Mike Pence confirmed the White House was considering winding down its coronavirus task force, perhaps as early as the end of May, shifting public health responsibilities to subsidiary agencies.

Mr Trump walked that back a bit on Wednesday morning, but the bottom line is the same. The group's members may change, and its priorities will shift.

However the president wants to dress it up, it's clear that even while the virus continues to spread throughout the nation, the White House urgently wants to prioritise addressing the economic fallout of the pandemic.

The state of the economy, after all, frequently determines the fate of a president seeking re-election. And if Trump can't pull the nation out of its fiscal nosedive soon, his November general election outlook appears grim.

The public health wisdom of the White House's move may be debatable, but the political calculus is clear.

The task force was set up on 29 January. It reports to the president and co-ordinates with medical institutes, political staff and state governors. The group also consults medical experts to formulate national guidelines on social distancing.

Its members include more than 20 experts and leading administration officials. The White House said the task force's duty was to "lead the administration's efforts to monitor, contain and mitigate the spread of the virus" and provide the public with information.

Mr Trump's once-daily task force briefings have become increasingly scarce since he was widely condemned by the medical community for pondering at the podium last month whether injecting bleach might kill the virus.

Dr Deborah Birx is the task force's response co-ordinator. The president was asked on Tuesday whether she and another high-profile member, Dr Anthony Fauci, would still be involved in efforts to address the coronavirus.

Critics have accused Mr Trump of sacrificing Americans' public health in his eagerness to reopen the US economy ahead of his re-election battle in November.

In Arizona on Tuesday, Mr Trump said that Democrats were hoping his coronavirus policy would faiRead More – Source 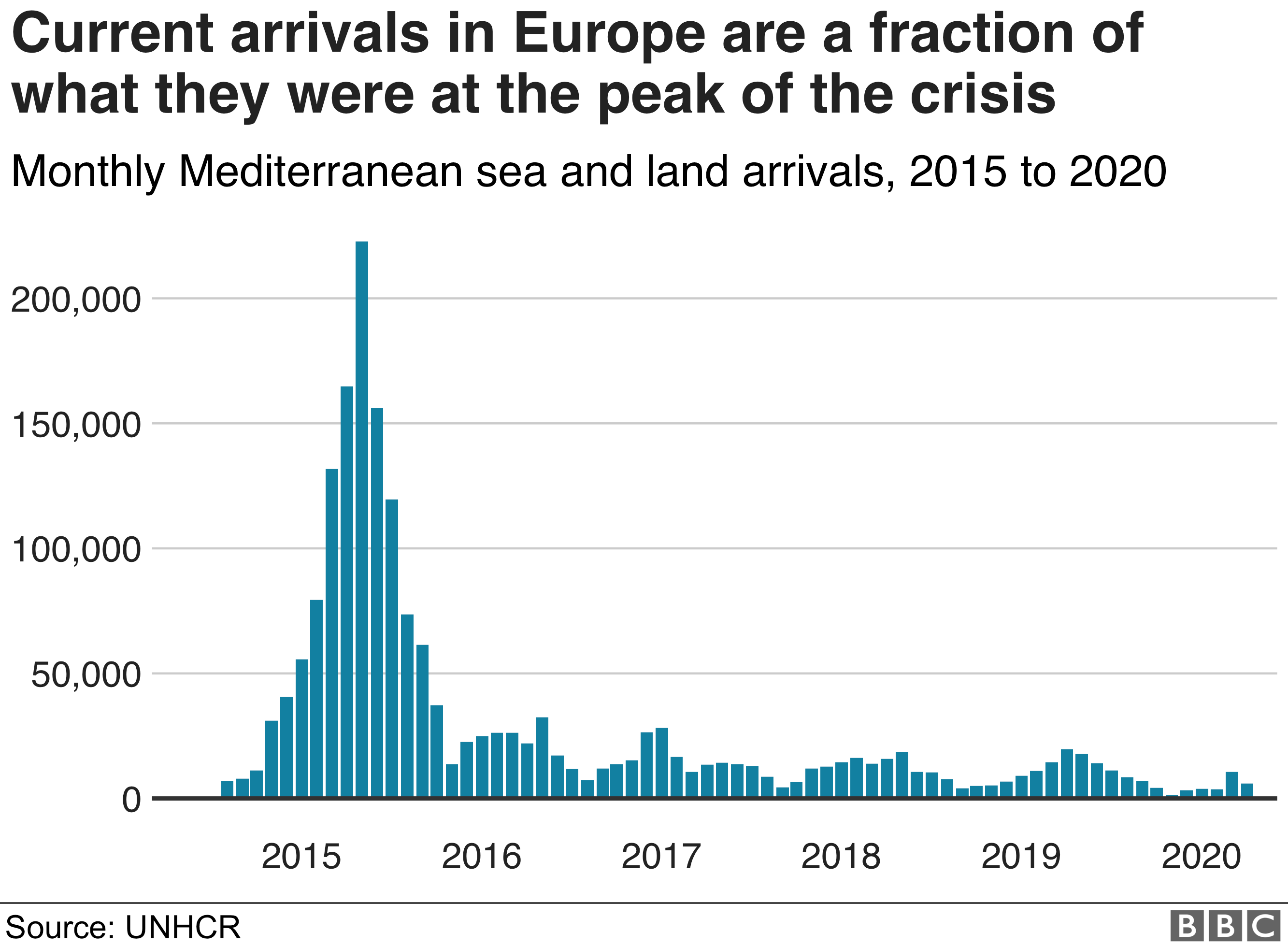 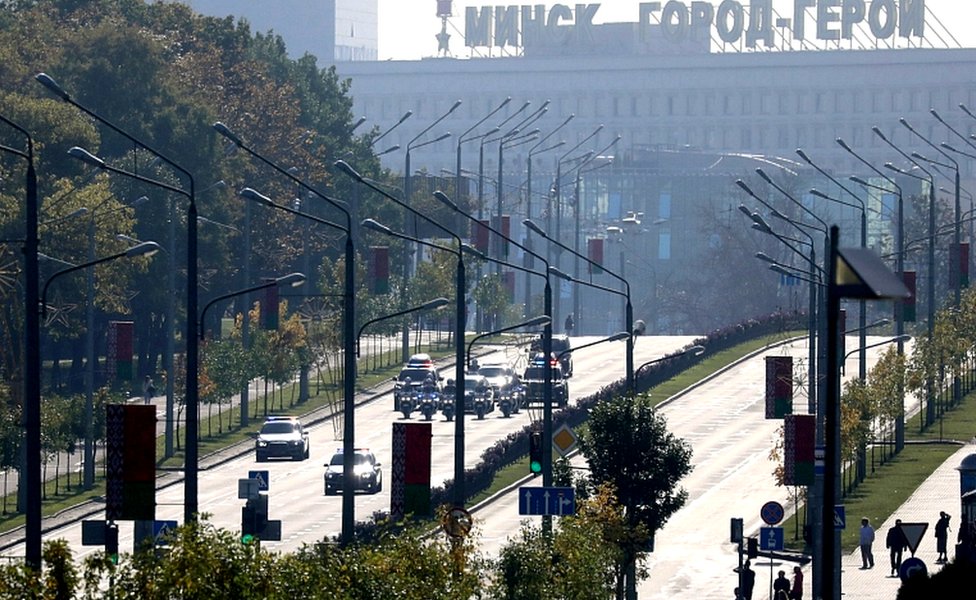