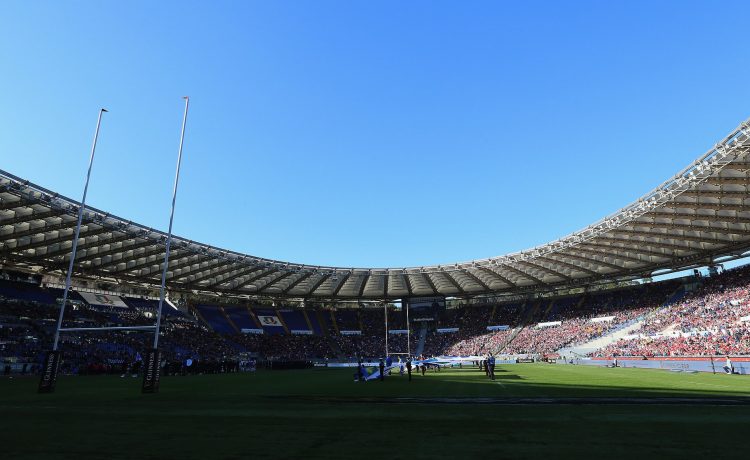 English rugby union would need to go cap in hand to the government to survive the “catastrophic” scenario of coronavirus wiping out next season’s Six Nations Championship. RFU chief executive Bill Sweeney told the Department for Culture, Media and Sport yesterday that the richest governing body in the world would have no choice but to beg for a bale out should the crisis extend through next season.

The RFU have disaster-planned for no Test rugby in 2020 but should a second wave of the pandemic also take out the 2021 Six Nations they would be on their uppers.

“That would be catastrophic – 85 per cent of our revenue comes from hosting mens internationals at Twickenham,” said Sweeney.

“When you own a stadium it is a major cost, but you can generate a tremendous amount of revenue from that. Hence the importance of the autumn internationals taking place in November.

“If this was to be prolonged and the Six Nations games were impact, then there would be a catastrophic impact on rugby union in England. All the money we generate is spent back into the professional game and the community game. We would be looking at some very severe situations there and be needing some additional levels of support.

“If we get into a situation where were talking about Six Nations matches in February and March next year impacted theres a limit to what we can do independently – we would have to come to government for support.”

The RFU have already lost £15m because of the shutdown despite putting more than 60 per cent of its staff on furlough.

Savings of between £20m and £25m have been earmarked for next season which could affect the match fees of England players which are the highest of any international team at £25,000 per Test.

Opposition to cuts from the players’ union would reflect poorly given the desolate rugby landscape at present.

The RFU are resigned to losing £32m of revenue in the 2020/21 financial year as a best-case scenario but that is only if crowds are allowed to attend the autumn Tests at Twickenham.

If they are staged behind closed doors, that loss will rise to £85m with the figure escalating to £107m if they have to be cancelled.

Beyond those eye-watering numbers, the governing body hardly dares to look. The hope is that the outlook will have improved sufficiently for normal service to be resumed next season but as lockdown begins to be eased rugby’s contact element means it faces some of the tallest barriers to a resumption.

“I hear a lot of people saying we will get back to playing rugby, we will get to playing sport later in the year and things will be fine. We will have the Six Nations next year and off we go. But we are working in terms of 4, 5 maybe even a six-year recovery plan to get ourselves back fully on our feet,” said Sweeney.

“If we are one of the last cabs off the rank in terms of being able to play rugby again due to the unique characteristics of the sport then wed like to see some support in terms of the extension of the furlough programme. Wed also like furloughed employees to be able to return to work on a part-time basis.”

Flanker Sam Cane, who broke his neck against South Africa two years ago, has been appointed the new All Blacks captain.

Cane, 28, who was out of the game for seven months after sustaining the injury, succeeds Kieran Read.