European scientists think they can now describe with confidence what's driving the drift of the North Magnetic Pole.

It's shifted in recent years away from Canada towards Siberia.

And this rapid movement has required more frequent updates to navigation systems, including those that operate the mapping functions in smartphones.

A team, led from Leeds University, says the behaviour is explained by the competition of two magnetic "blobs" on the edge of the Earth's outer core.

Changes in the flow of molten material in the planet's interior have altered the strength of the above regions of negative magnetic flux.

"This change in the pattern of flow has weakened the patch under Canada and ever so slightly increased the strength of the patch under Siberia," explained Dr Phil Livermore.

"This is why the North Pole has left its historic position over the Canadian Arctic and crossed over the International Date Line. Northern Russia is winning the 'tug of war', if you like" he told BBC News.

Earth has three poles at the top of the planet. A geographic pole which is where the planet's rotation axis intersects the surface. The geomagnetic pole is the location which best fits a classic dipole (its position alters little). And then there is the North Magnetic, or dip, Pole, which is where field lines are perpendicular to the surface.

It is this third pole that has been doing all the movement.

When first identified by explorer James Clark Ross in the 1830s, it was in Canada's Nunavut territory.

Back then it didn't wander very far, very fast. But in the 1990s, it took off, racing to ever higher latitudes and passing by the geographic pole in 2018. The separation was just a few hundred kilometres.

Using data from satellites that have measured the evolving shape of Earth's magnetic field over the past 20 years, Dr Livermore and colleagues have attempted to model the North Magnetic Pole's wanderings.

Two years ago when they first presented their ideas at the American Geophysical Union meeting in Washington DC, they suggested there might be a connection with a westward-accelerating jet of molten material in the outer core. But the models were a complex fit and the team has now revised its assessment to align with a different flow regime.

"The jet is tied to quite high northern latitudes and the alteration in the flow in the outer core that's responsible for the change in the position of the pole is actually further south," Dr Livermore said.

"There's also a timing issue. The jet acceleration occurs in the 2000s, whereas the pole acceleration begins in the 1990s."

The team's latest modelling indicates the pole will continue to move towards Russia but will in time begin to slow. At top speed, it's been making 50-60km a year.

"Whether or not it will move baRead More – Source 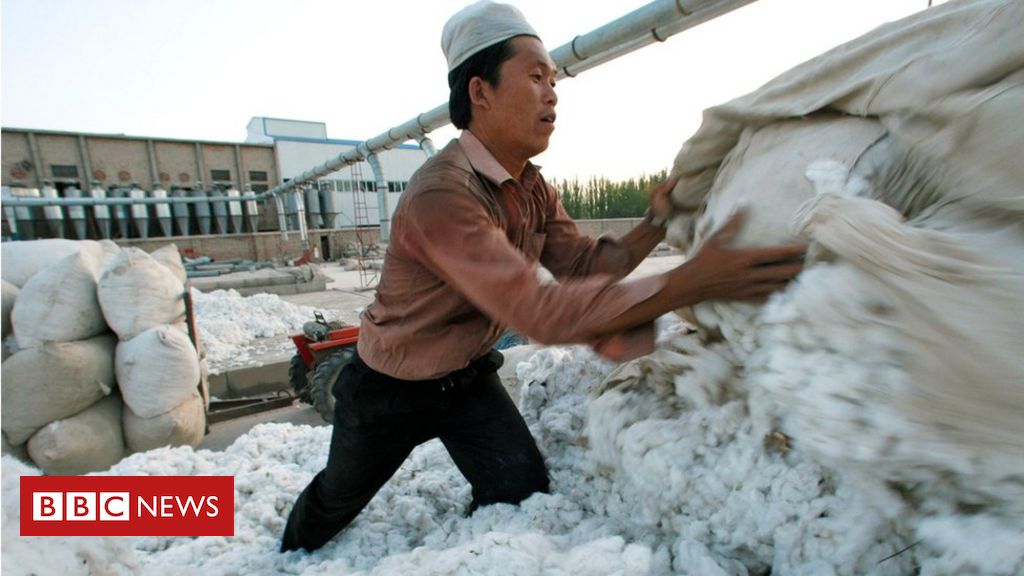 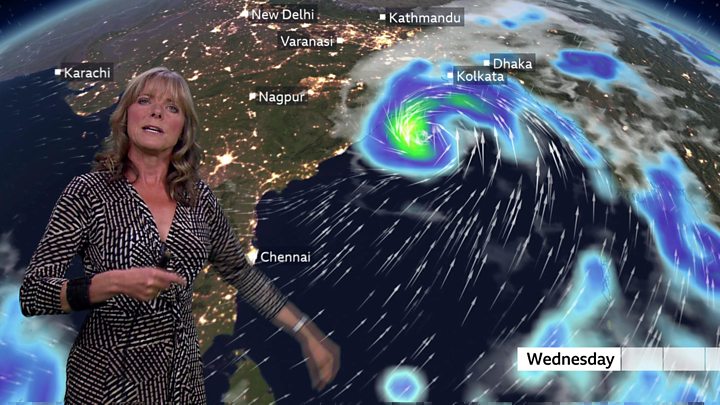