The bottom six clubs remain opposed to using neutral grounds because of how it could skew a very costly relegation battle, but that is so far the only detail that has been set in stone for the games return.

That is due to government guidelines on safety, and what stadiums meet approval. It has also been stressed that is non-negotiable. “Theres no choice in this,” one figure said. “If we want to play football, they have to be in neutral stadiums.”

Sources within the other 14 clubs are getting increasingly frustrated with the bottom six, and there have been a lot of private complaints about briefings, as well as the feeling “they are only putting up obstacles rather than solutions”.

It is telling that some of the clubs most in favour of restarting are the middle strand, especially given the potential cost of £100m per team if the game does not get going again.

The hope is that Sundays government announcement will offer more clarity about the next steps.

Whitehall are expected to put out a “roadmap” for getting society back to relative normality, that was originally supposed to be on Thursday. The Premier League were meant to meet after that, but will now naturally stage a videoconference on Monday instead, since the government guidelines will dictate so much.

Much has been made over the fact the current plans would still have the 14-6 majority required in any vote to push Project Restart through, but that is now likely to be pushed back. Details still need to be discussed on medical approaches, testing as well training. The clubs are thereby expected to agree to a training plan rather than a vote, that will ready them for a full return. The Premier League has been guided by events in Germany, where there has been some criticism over Bundesliga testing.

Some figures at English clubs are still expressing scepticism at plans for the restart, as they believe “there are simply too many boxes to tick”.

Ironically, other sources in football and Whitehall say the government actually feel the Premier League protocols may be too strict in the context.

“If the rest of the countrys businesses were held to those, none of them would ever open,” one said.

The Monday meeting will thereby mostly be about firming up plans on the different parts required, based on the governments roadmap.

The tentative plan is still to return by 12 June, but the Premier League necessarily has a number of different models based on different dates, due to how flexible they need to be. All will ultimately come down to government say-so, but – as Dominic Raab indicated on Tuesday – the will is there.

For all the back and forth, the reality is still that “football is under just as much financial pressure as any other industry”.

Football managers to be shown red and yellow cards this season 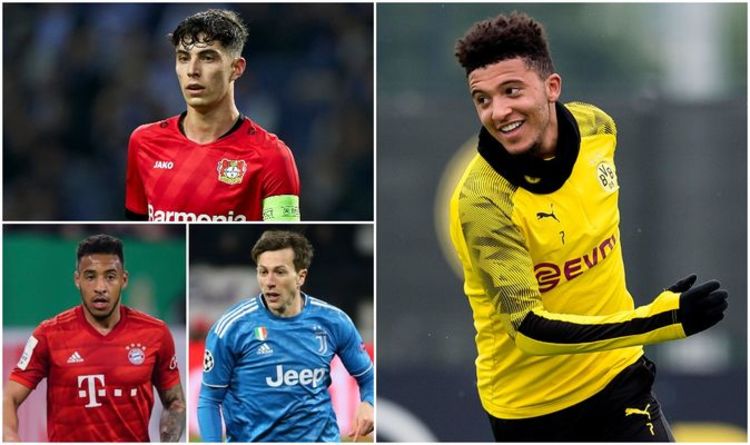