On Thursday, the French government confirmed that the country will begin a “gradual” easing of its Covid-19 lockdown measures on Monday, May 11. Heres everything you need to know about the restrictions being lifted.

After eight weeks in lockdown, France is set to enter a new phase on Monday, as the government begins a “very gradual process” of easing restrictions on movement, businesses and schools.

The partial reopening comes as more than 26,000 people have died of Covid-19 in France, while more than 22,000 people are still in hospital being treated for the virus. The number of patients in intensive care, like the number of hospitalisations overall, has been in steady decline for close to a month, but remains high at more than 2,800 – comparable to the figure in late March.

So is France really ready to reopen? From schools to cafés, tests to transportation, heres what you need to know about the countrys plans for lifting Covid-19 restrictions.

Freedom of movement up to 100km

The starkest difference for French residents on Monday is that they will no longer have to fill out a form to leave the house. Trips of up to 100 kilometres from home (or within ones département or region) will be allowed without justification, as will gatherings of up to 10 people. Longer trips will still be allowed only for work or for “compelling family reasons”, as justified by a signed form, said Interior Minister Christophe Castaner.

Outdoor activities, such as running, will no longer be subject to one-hour limits. Some beaches will even begin to reopen, as determined by local authorities.

Guiding the governments plans for easing the lockdown is the division of the country into two zones, green and red, based on health indicators.

“The country is cut in two, with the virus circulating more quickly in some regions,” said Prime Minister Édouard Philippe on Thursday. “Some areas are still seeing an active circulation of the virus or a lot of pressure on hospitals. Those are classified as red areas.”

The red zone will comprise four regions making up the northeast of France (including Paris and its suburbs), as well as the Indian Ocean territory of Mayotte. Altogether, 32 of Frances 101 départements – home to 27 million people – will remain in the red.

For now, though, the government has imposed few additional restrictions on red areas, preferring to leave specifics to local authorities. For the week of May 11, parks and gardens are the only public places that will reopen in green zones but not red, unless otherwise specified by mayors or prefects. Travel between the two zones is allowed, as long as it respects the 100-kilometre limit. And primary schools in both zones will gradually begin to reopen, at local authorities discretion.

The gap between the two zones will widen on May 18, when middle schools in the green zone should begin to reopen, while those in the red wont. At the beginning of June, the difference between the two zones is expected to grow further. At that point, Philippe said, high schools, bars, and restaurants in the green zone may be able to reopen, but not in départments still marked as red.

As of Friday, Frances main transport operators have gradually begun restoring traffic to normal. National rail operator SNCF says that, by Monday, roughly one-third of high-speed trains will be running again, while regional lines will be operating at 40 to 50 percent (and slightly higher in the Paris region).

The Paris métro, bus and suburban rail lines operated by RATP will return to 75 percent of regular service, the agency said, with the citys two automated métro lines running on regular schedules. Sixty of 302 métro stations will remain closed, however.

Moreover, passenger capacity will remain severely limited: in order to respect social-distancing rules, RATP wants to limit ridership to 15 percent of normal levels. Passengers at rush hour will be required to supply a certificate from their employer justifying their trip.

Unions worry, however, that the agency doesnt actually have sufficient means to monitor and limit ridership, and that plans to distribute hand sanitiser, masks, and other protective equipment to both workers and customers remain inadequate.

“Theres a rush [to reopen] that could be to the detriment” of Paris residents, Bertrand Hammache, secretary general of the CGT-RATP union, told France Info.

Many in the capital are keen to avoid public transport anyway and are instead turning to cycling – a move that Paris and surrounding suburbs are seeking to accommodate and encourage by opening dozens of kilometres of temporary bike lanes.

Some temporary lanes are already in place, adding to the network of permanent cycle paths that has rapidly expanded under Paris Mayor Anne Hidalgo.

Covid-19: Parisians turns to cycling as end of lockdown nears

Large portions of major streets, including the Rue de Rivoli, will also be closed to cars.

Pedestrians, too, will get a little more breathing room, as the city temporarily reduces parking on smaller streets to make more space for those on foot.

In addition to facilitating social distancing, Pariss deputy mayor for transport, Christophe Najdovski, says he hopes the measures will prevent people from switching in large numbers from public transit to their cars. He said such a shift would be “neither viable, nor desirable” in the capital, which has long faced severe air pollution and congestion.

Schools are one of the biggest flash points in the governments reopening plans. Education Minister Jean-Michel Blanquer has affirmed that 80 to 85 percent of primary schools will reopen as soon as Tuesday, May 12, with roughly 1 million children set to return to school. This will mark the first step toward a full reopening of the education system.

The decision goes against the advice of the French governments Scientific Council on the virus, which recommended that schools not reopen until September. In a late April poll, 6 in 10 respondents also said they opposed the reopening.

Catherine Da Silva, principal of a primary school in the Paris suburb of Saint-Denis and spokesperson for the SNUipp 93 teachers union, said her school was “not at all” ready to reopen. 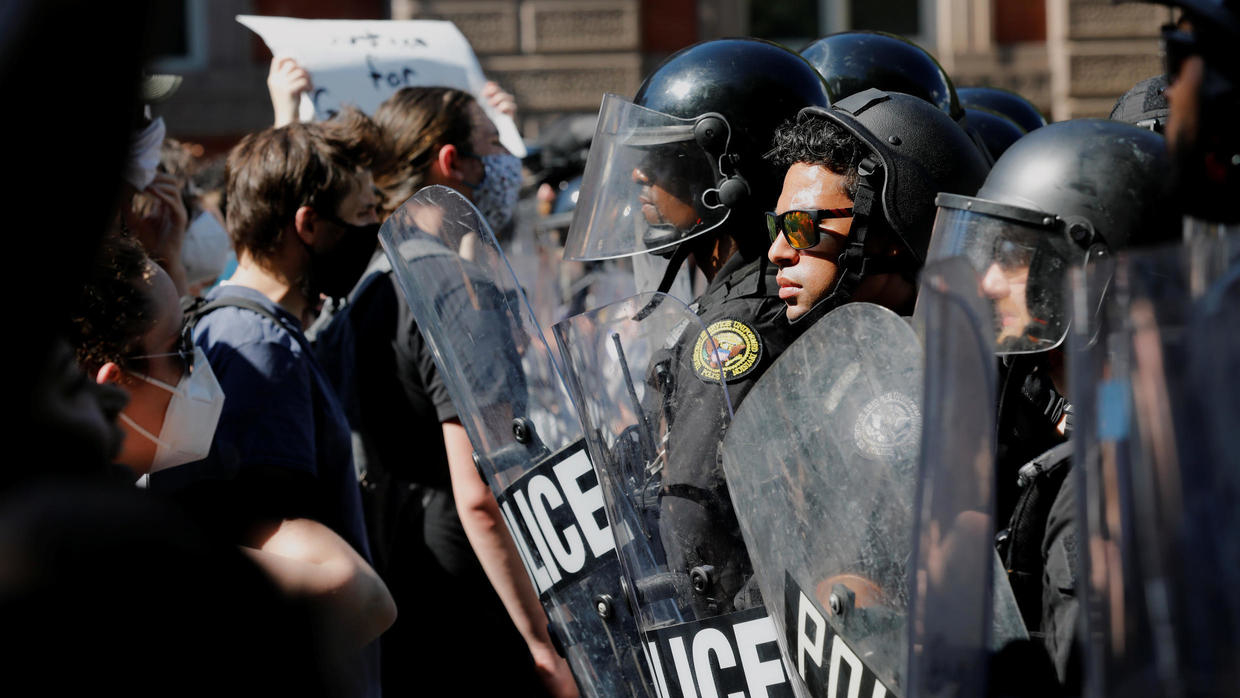