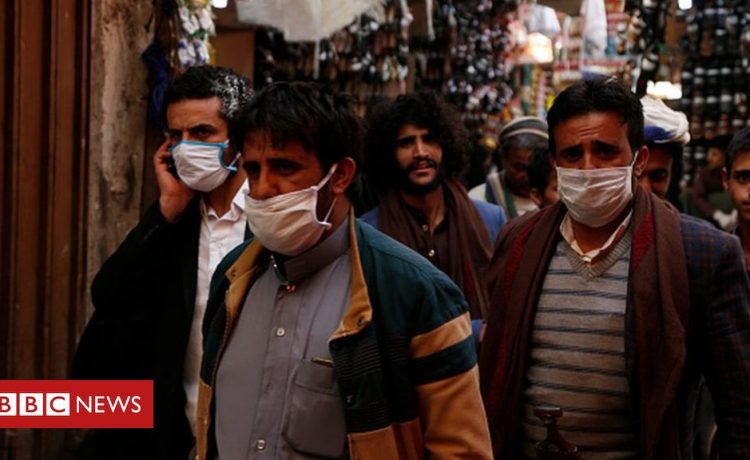 More than four million confirmed cases of coronavirus have been reported around the world, according to data collated by Johns Hopkins University.

The US remains the worst-hit country, accounting for over a quarter of confirmed cases and a third of deaths.

Experts warn the true number of infections is likely to be far higher, with low testing rates in many countries skewing the data.

Daily death tolls are continuing to drop in some nations, including Spain, but there is concern that easing lockdown restrictions could lead to a "second wave" of infections.

In addition, governments are bracing for economic fallout as the pandemic hits global markets and supply chains.

A senior Chinese official has told local media that the pandemic was a "big test" that had exposed weaknesses in the country's public health system. The rare admission, from the director of China's National Health Commission, Li Bin, comes after sustained criticism abroad of China's early response.

In other recent developments:

This week, some lockdown measures have begun easing in Italy, once the global epicentre of the pandemic. Italians have been able to exercise outdoors and visit family members in their region.

France has recorded its lowest daily number of coronavirus deaths for more than a month, with 80 deaths over the past 24 hours. Authorities are preparing to ease restrictions from Monday, as is the government in neighbouring Spain.

Meanwhile lockdowns are continuing in countries like South Africa, despite calls from opposition parties for it to end.

In South Korea, renewed restrictions are being imposed on bars and clubs after a series of transmissions linked to Seoul's leisure district.