Russian President Vladimir Putin says that from Tuesday the nationwide coronavirus lockdown will be eased and businesses will go back to work.

He said the country's "non-working period" imposed to curb the virus had lasted six weeks.

The easing of restrictions will affect all sectors of the economy, Mr Putin said, but some regions may keep tighter controls if necessary.

Russia now has the third-highest number of confirmed infections worldwide.

That means Russia now has more confirmed cases than both Italy and the UK. Only Spain and the US have reported more infections.

According to official figures, 2,009 people in Russia have died from the virus. But some question the low figure, and believe the tally is far higher.

What did President Putin say?

In a televised address, the Russian leader announced an end to six weeks of countrywide restrictions, which he said had allowed the country to prepare its health system and save "many thousands of lives".

"Starting from tomorrow, May 12, the national period of non-working days will be over for all sectors of the economy," Mr Putin said. Individual regions however will be able to keep rules in place if needed.

Large public events remain banned and people must still follow "strict sanitation demands", but it is in everyone's interest for the economy "to return to normal quickly", he said, adding that construction and farming should be among the first industries to restart.

But the outbreak is far from over, the president warned, saying that "danger remains".

"We must not allow… a new wave of the epidemic and the growth of serious complications," he said.

The address comes just days after the mayor of Moscow, Sergei Sobyanin, extended the capital's lockdown until 31 May. 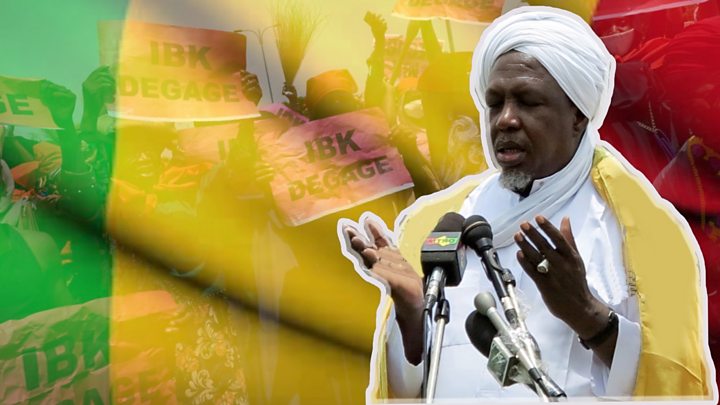 At least seven children killed as classroom collapses in Kenya

‘Radical Islamic Terrorism,’ ‘Jihad’ Absent from State of the Union

Carer killed special needs girl, 4, by beating her so hard her pancreas tore