New coronavirus clusters have been reported in Wuhan city – where the virus first emerged – and the north-eastern province of Jilin in China.

Wuhan reported five new cases on Monday, after confirming its first case since 3 April on Sunday.

Authorities said the small cluster of cases were all from the same residential compound.

China has been easing restrictions in recent weeks and cases had been declining.

Health authorities and experts have warned that as countries emerge from strict lockdowns and people move around more freely, a rise in infections is likely.

The small Wuhan cluster is the first to emerge since the end of the strict lockdown on 8 April. One of the five cases reported on Monday was the wife of an 89-year-old man who became the first confirmed case in the city in well over a month on Sunday.

All of the latest cases were previously classified as asymptomatic – meaning they tested positive for the virus but were not exhibiting clinical signs such as a cough or fever.

Such people can spread the virus despite not being sick, but China does not count asymptomatic cases in its official tally of confirmed infections until they show symptoms.

Hundreds of asymptomatic cases are being monitored by Wuhan health authorities.

Meanwhile over the weekend, Shulan city in Jilin province, near the borders with Russia and North Korea, reported 11 new cases.

Chinese state media reported that 11 domestically transmitted cases had been recorded in Shulan on Saturday.

A day later, the city declared martial law and went into lockdown, with the government ordering all public places to be temporarily shut, said a Global Times report.

Shulan has been upgraded to high-risk, the only city in the country with this designation.

All residents have been told to stay home and only one family member is allowed out each day to buy essential products.

All public transportation has been suspended and taxis are not allowed to leave the city.

It comes after China had last week declared that all regions in the country were designated as low risk.

Nearby Jilin city has also upgraded its risk level from low to medium after seeing two new cases – and there are now fears that the wider province could be in danger.

Other cities in the province are now on high alert. The nearby Changchun city and Dongfeng county says all those returning from Shulan will have to be quarantined for 14 days. Train services from Shulan to several cities have also been suspended.

The neighbouring province of Liaoning reported one new case on Sunday – a 23-year-old who had recently returned from Jilin.

What led to the new infections in Shulan?

The infections were all linked to a 45-year-old who is a laundry worker at a local public security bureau. She later went on to infect her husband, three sisters and other family members.

But it's unclear how the woman herself might have become infected. Reports say she had no recent travel history outside the province, and no known contact with anyone that's known to be exposed to the virus. A total of 276 of her close contacts have been placed in quarantine, reported China Daily.

But it's possible that the location of the province might have played a part – it borders both North Korea and Russia. 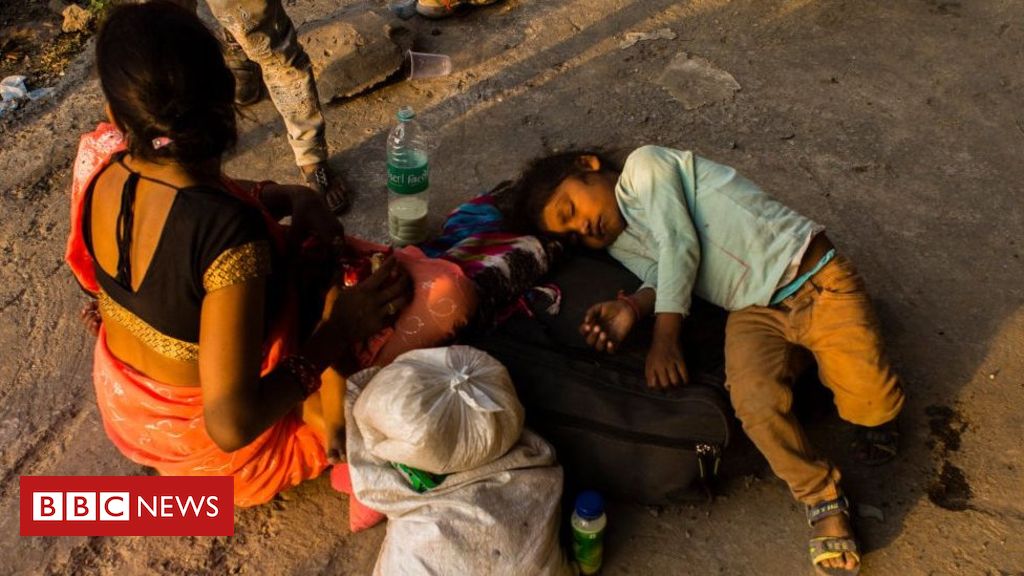