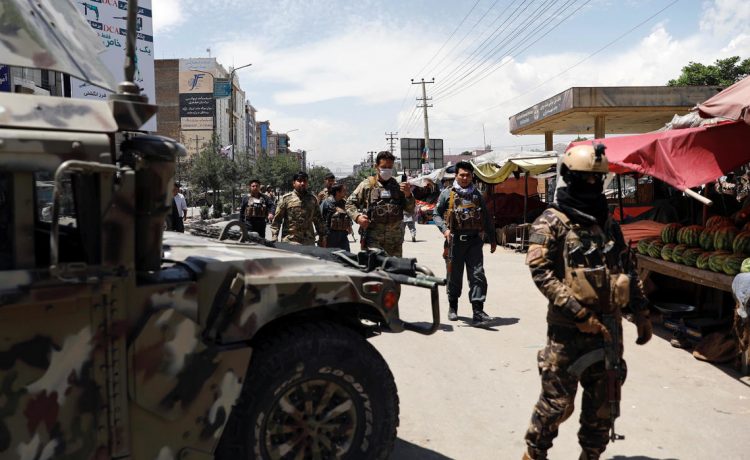 Gunmen attacked a hospital in the Afghan capital, Kabul, on Tuesday where the international humanitarian organisation Doctors Without Borders, also known by its French acronym MSF, runs a maternity clinic, officials said.

The Afghan interior ministry said at least eight people were killed in the attack on the Dasht-e-Barchi Hospital and several more were injured.

The 100-bed government-run facility is supported by Doctors Without Borders, which is also known by its French name Médecins Sans Frontières (MSF), said Wahidullah Mayar, a spokesman for the Ministry of Public Health.

There was no immediate claim of responsibility, but the Taliban said they were not involved.

Security forces were working to counter the attack, an interior ministry source said. He added that the deputy health minister may have been visiting the clinic at the time of the attack.

Two other security sources said explosions had been heard at the site.

MSF did not immediately respond to a request for comment. It says on its website it operates a maternity clinic at the hospital in one of Kabuls poorest neighbourhoods.

A series of bloody attacks have taken place in the capital in recent months claimed by the Islamic State group.

On Monday, security forces said they had arrested three senior members of the so-called Islamic State group (IS), including a regional leader.