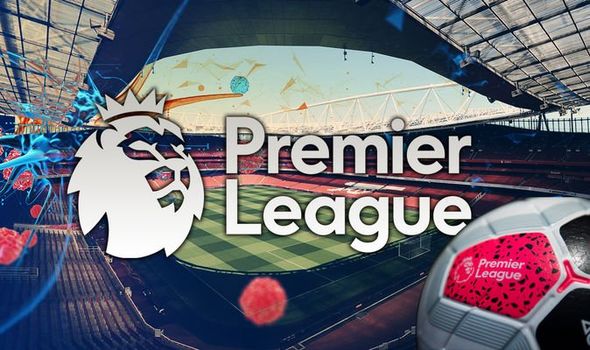 Premier League clubs remain split over whether to play out the remainder of the season at neutral grounds following Monday’s meeting. The Government have given the green light for sport to resume in the U.K. behind closed doors from June 1. However, the Premier League will now ask the Government to reconsider the neutral grounds directive and instead allow matches to be played home and away.

The virtual meeting of the 20 clubs lasted around four hours with a vote confirming the go ahead of the option for contracts to be extended for players whose current deals were set to expire on June 30.

On-loan players can also have their deals extended but all parties must agree to the conditions first.

However, the major issue from the meeting is where games will be played once football can resume.

The majority of clubs in the Premier League understand playing at neutral venues could be the best way to complete the season.

However, six teams are against the idea, with the likes of West Ham, Brighton, Watford and Aston Villa publicly stating they are resisting the proposals.

Brighton confirmed at the weekend a third member of their first-team squad had contracted the virus.

“Where are the defibrillators? Where are the medical emergency rooms? Where is the nearest point for the ambulance exit?

“How far away is the nearest hospital? What facilities do they have?

“In the situation that is being proposed, we would be pushing two teams into a venue they are not familiar with, where the home medics wouldn’t exist because they would be somewhere else in the country with their team.

“That is totally illogical to the point of being dangerous.

“At these times of all times, a medical emergency has got to be managed super carefully for obvious reasons.

“And yet we are asking two teams of medics to operate in unfamiliar surroundings should that happen. How is that logical?”

The so-called Bix Six in the Premier League are all for the idea of getting the campaign finished in whatever way possible.

A June 12 resumption is still being targeted by the Premier League, with the season reaching a conclusion by the end of July.