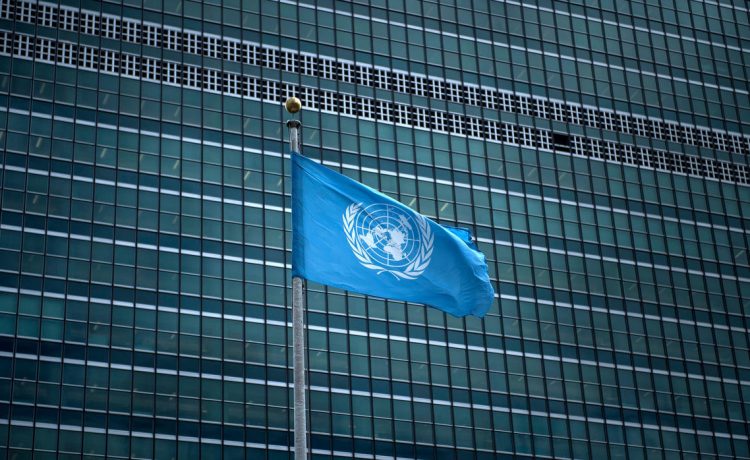 Russia and China on Tuesday boycotted what Moscow called an "unacceptable" closed-door videoconference with the UN Security Council on chemical weapons in Syria.

"Russia and China have empty tiles" on the screen, a Security Council member told AFP, speaking on condition of anonymity.

During a virtual press conference, Russia's UN Ambassador Vassily Nebenzia said Moscow had one request: "That the interaction is conducted in an open setting."

"Regrettably, our Western partners, and their allies, insisted on holding this meeting behind closed doors in an informal setting despite the slogans of openness and transparency of the Security Council," he said.

"Such (an) approach is unacceptable to us as it undermines the prerogatives of State parties to the Chemical Weapons Convention."

During the monthly meeting, Council members were to hear reports from the UN's top representative for disarmament affairs, Izumi Nakamitsu, and the head of the Organization for the Prohibition of Chemical Weapons (OPCW), Fernando Arias.

The Council was also to hear from Santiago Onate-Laborde, the coordinator of the OPCW's Investigation and Identification Team (IIT) that was started in 2018.

The IIT published in early April a report for the first time explicitly blaming Damascus for three chemical weapons attacks in 2017.

According to Moscow, a Damascus ally, Syria had halted its chemical weapons program, destroyed its stockpile of chRead More – Source

Share on FacebookShare on TwitterShare on PinterestShare on LinkedIn Share on TumblrShare on RedditShare on VKontakte
adminMay 13, 2020