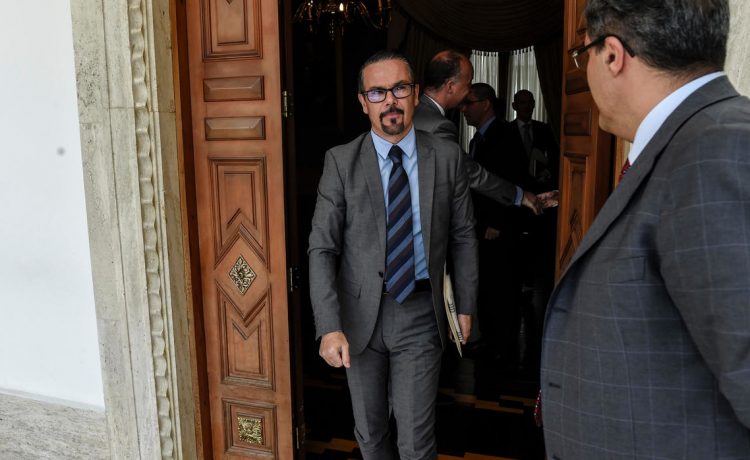 France has summoned Venezuela's envoy over accusations President Nicolas Maduro's government has been harassing its embassy in Caracas, including by cutting water and electricity to the ambassador's residence, diplomats said on Thursday.

France is among dozens of nations which do not recognise Maduro's disputed 2018 re-election and consider opposition leader Juan Guaido to be Venezuela's rightful president.

Maduro has previously accused French ambassador Romain Nadal of meddling in internal affairs, and diplomats say the services to his home in Caracas have been cut since the start of May.

"France strongly condemns the measures taken in recent days, which hinder the normal functioning of our diplomatic mission in Caracas," deputy foreign ministry spokesman Olivier Gauvin said in a statement, adding that the measures contravened the Vienna Convention on Diplomatic Relations.

"French officials expect these measures to be rescinded without delay in order to restore normal operations at our diplomatic mission."

Share on FacebookShare on TwitterShare on PinterestShare on LinkedIn Share on TumblrShare on RedditShare on VKontakte
adminMay 14, 2020