An increasing number of developing countries that have joined Beijings “New Silk Road” initiative are facing economic problems sparked by the coronavirus crisis. China now finds itself facing a dilemma between trying to salvage its own economy or forgiving and renegotiating its partners loans.

One of Chinese President Xi Jinpings flagship projects is turning into a painful thorn in Beijing's side due to the Covid-19 pandemic.

Xis signature infrastructure project aims to connect business between Asia, Europe and Africa. But the Belt and Road Initiative (BRI) – dubbed "The New Silk Road" – is putting China in a very uncomfortable position. With an increasing number of countries reporting difficulties reconciling their economic support plans with loan repayments to China, Beijing must now avoid fulfilling the prophecies of sceptics who have warned the project is merely a debt trap in the guise of assistance.

The initiative, launched in 2013 by Xi, has already led China to invest more than $450 billion in nearly 140 countries in Asia, Europe, South America and Africa. There have been project name adjustments along the way: the initial One Belt One Road (OBOR) name was changed since the word “one” was deemed misleading for a project prone to mission creep. But the promise of the project has been consistent: Beijing lends money to its partners to build vital infrastructure – railways, roads, ports, factories – in exchange for Chinese companies finding new overseas markets.

But since the pandemic, clouds have started to gather over the programme.

The problems first came to light when Pakistan sent an official letter to China in mid-April calling for a review of the terms and conditions of repayment of over $100 million, set for May. Beijing assured Islamabad on May 17 that it would make an effort for its “Pakistani friend". But there was no follow-up or details on the promised goodwill gesture.

"We understand a lot of countries are looking to renegotiate the terms of these loans; it is a process that will take time," a researcher at the China Development Bank – a “policy bank” that spearheads several BRI project loans – told the Financial Times. “But it takes time to strike a new deal and we cannot even travel abroad right now. The BRI loans are not foreign aid. We need to at least recoup principal and a moderate interest,” said the researcher, who did not want to be named.

Most of these requests come from African countries, which are at the heart of China's investment programme but are also economically weak and among the least prepared to cope with the current crisis, the New York Times noted in a May 18 article.

For China – facing questions about its handling of the viral outbreak in Wuhan and under pressure from US President Donald Trumps trade threats – this comes at an inopportune moment.

None of the choices available to Beijing are good ones. On the one hand, China can hardly refuse to renegotiate loans to its partners without further tarnishing its image on the international stage. On the other hand, conceding repayment extensions or even debt relief, as the International Monetary Fund (IMF) has done to its 25 poorest member countries, is costly for China.

It's "a tricky balancing act", said Mary-Françoise Renard, director of the Institut de recherche sur léconomie chinoise (IDREC), in an interview with FRANCE 24. China "already put in place a number of measures to support its economy last year, and the pandemic has forced it to spend even more, which reduces its budgetary room for maneuver", she noted.

A problem for Xi

Beijing is caught between two imperatives: supporting its economy, which has been hard hit by the health crisis and "which remains its No. 1 priority", according to Renard, and helping its "Silk Road friends", to whom the Asian superpower has promised much in exchange for their BRI membership.

Renard notes that, fortunately for China, the country still has the means to make this great financial leap. But to do that, Xi will have to manage two problems: repayments that won't arrive when Beijing needs them most and infrastructure projects that will be delayed due to slowing economies.

"The railway between China and Malaysia and the high-speed train project in Thailand, financed by Beijing, have already had to be put on hold," noted an April report by Fitch Solutions, the research department of the Fitch rating agency.

These are setbacks that may also have a political impact for Xi. The Chinese leader has made the initiative the economic pillar of reign. Beijing has already faced criticism in recent years for the lack of transparency on loan terms and the questions about the real benefits for countries participating in the project. 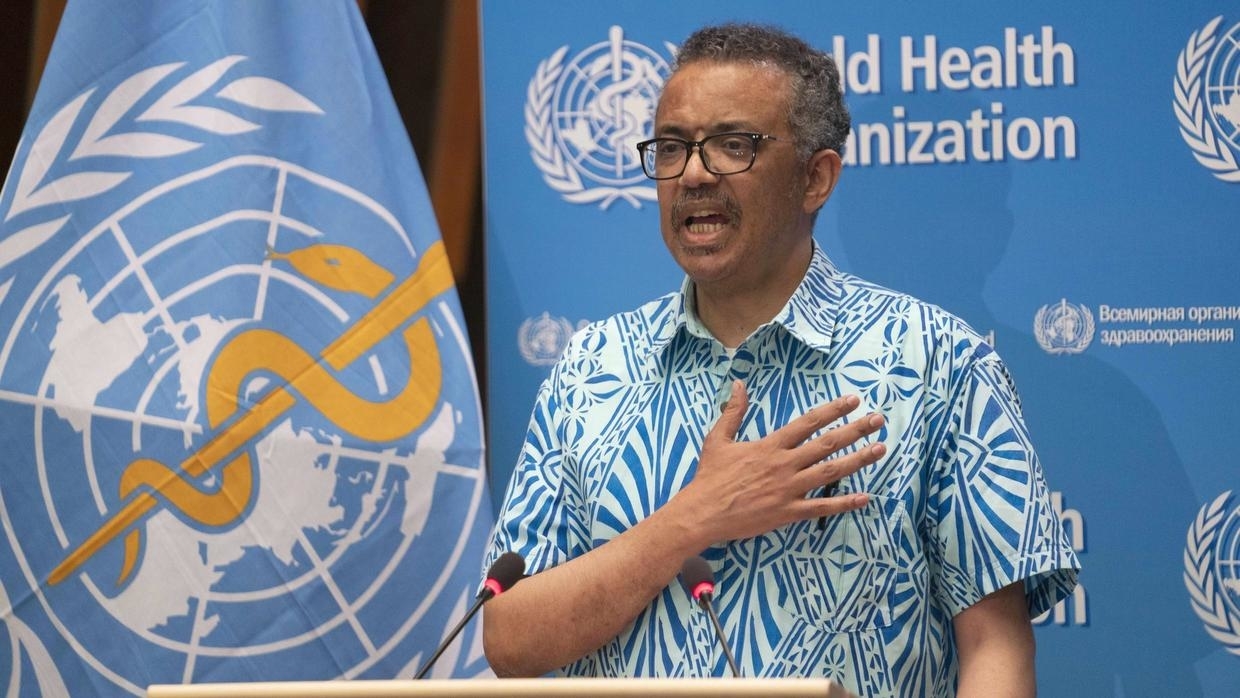 WHO halts study of ‘coronavirus’ drug touted by Trump