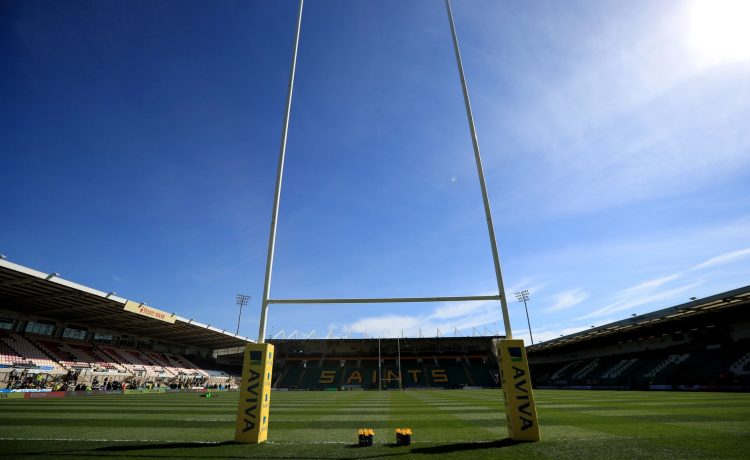 The countrys leading rugby players are calling for clearer leadership from the games top administrators amid fears some Premiership clubs could go bust by Christmas, prompting widespread job losses. There are also concerns surrounding player welfare despite a provisional agreement that at-risk employees, or anyone with vulnerable family members, can sit out matches if they wish.

With Premiership club owners discussing whether to proceed with plans to restart the league behind closed doors in early July, the Rugby Players Associations chief executive, Damian Hopley, said many of his members are worried both about their own futures and the wider outlook for their sport. “Weve been on calls to some clubs where there is a very genuine concern the club might not last the year based on the current financial projections,” he revealed.

“Job security has to be the number one concern. Weve been talking to players up and down the country and some clubs are in a far more stable financial position than others. We dont want to have a sport where there are only six clubs left at Christmas.”

With some owners desperate to slash costs and others lobbying for the salary cap and marquee player allowance to remain at existing levels, there is concern in dressing-rooms that divisions and contrasting priorities could make it harder to reach a clear consensus. “Within the investor group there is a difference of opinion as to the future direction of travel,” said Hopley. “From the players perspective there has to be alignment about what they want to do.

“Weve had one club owner come out and say he wants to retain the salary cap, weve got others who want to reduce it quite significantly. If the financial problems in rugby are the end product of a sausage-waving contest, the players shouldnt be responsible for that. Weve got this extraordinary scenario where the top players are earning stratospheric money and the squeezed middle are getting contract renewals at 20-30% below what theyre currently on. We need to have some very robust and transparent discussions with the league about where to go from here.”

Players at the majority of Premiership clubs have been required to take wage cuts until training or matches resume but the arrangements have varied from team to team. While Hopley believes his members “have to be credited massively” for trying to help out in a crisis, it would appear that further significant wage reductions will be contested.

“Everyone recognises that the world is a very different place to three months ago but the most important thing a player has is his contract,” Hopley said. “Any suggested changes need to be done properly and a robust process followed. There also needs to be real leadership around formulating a plan for the next five years that everyone can buy into. It is absolutely essential just to restore some of the credibility that rugby has undoubtedly lost in the last six months.”

A collective bargaining agreement would be the RPAs preferred long-term option but navigating the current crisis remains the unions overriding priority. “These are young men and women with a very limited career span who have to optimise their earnings while they can,” stressed Hopley. “We have to find a solution and, for the RPA, thats retaining as many jobs as possible in the Premiership, protecting their contracts as much as possible and, ultimately, keeping rugby clubs in business. How can we navigate our way through what is going to be a tricky 18-24 months? The horror stories coming out of the United States and the travel industry, you cant ignore those and say sport isnt going to be affected.”

A stakeholder meeting on Thursday is also set to clarify arrangements for training and matches played at bio-secure venues, assuming the government give the go-ahead and it is deemed to be economically viable and sufficiently safe to complete the current truncated season. “Whats really important is that the players have confidence in their training facilities and dont feel theyre being put into a difficult position, said Hopley, all too aware of the possible pitfalls.

“The fear we have of someone contracting the virus and, worst-case scenario, passing it on to a vulnerable family member – with all the human issues and potential liability that go with that – is front and centre. Its not just about the players; there are other vulnerable categories, including the coaches, that need to be addressed. If the season is abandoned so be it but everyones preference is to get it up and running and completed, subject to health and safety guidelines.”