HomeSportsHarry Kane is at a ‘crossroads’ at Tottenham
Sports

Harry Kane is at a ‘crossroads’ at Tottenham 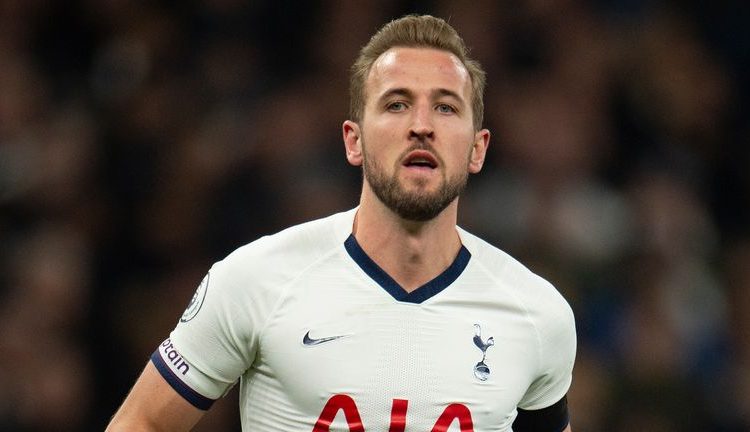 Harry Kane may decide to leave Tottenham within the next year unless they show their ambition to win titles, according to Teddy Sheringham.

Harry Kane could be on the move in the next year unless Tottenham show him the ambition to win trophies, according to Teddy Sheringham. Sheringham made the move from Tottenham to Manchester United during his career, and it could be a path followed by Kane.

And Sheringham thinks the time to move on is coming unless Tottenham show some real drive by bringing in quality players.

Tottenham did break their transfer record in the summer with the signing of Tanguy Ndombele, and also signed Giovani Lo Celso and Ryan Sessegnon.

But they have struggled since reaching the Champions League final last season, sacking Mauricio Pochettino in November, with Jose Mourinho replacing him.

Before the suspension of the Premier League Spurs were eighth, seven points off the top four, and with the financial impact of the coronavirus it could be a bleak summer for the north Londoners who are still paying for their new stadium – which may not be able to accomodate fans for the rest of 2020.

And when asked to compare Kanes situation with his own, when he left Tottenham in 1997, and what advice he would offer Kane, Sheringham said the crossroads were approaching.

“There are similarities, but you have to look at Tottenham and where they were when I was playing for Tottenham,” he said in response to Jamie Carragher on Sky Sports The Football Show.

“I think the ambition had been sucked out of the club when I was at Tottenham, they werent really going places. At least with Tottenham theyre getting into the top four, theyre challenging for things, in the Champions League final not so long ago.

“At the moment I would say his career at Tottenham, I know they havent won anything, but the career has been steadily going forward, but I think it might be at a crossroads.

“And if not this year, if they havent won anything or look like theyre going forwards in the next season, I think there could be changes, because Harrys only got one career and he wants to win things, so well see what happens.

“My advice would be you only get one career Harry, make sure you make the most of it.”

But Sheringham voiced some concerns over Uniteds current project and warned they are still a way off the top dogs in the game.

When asked how far they were from challenging for the Premier League, he said they were a long way off Liverpool and Manchester City.

“When you look at Liverpool and Manchester City, I think theyre a long way off,” he added.

“I like what Oles doing up there. I think theres a nice feeling about the club at the moment, I think hes had a very good starting period.

“Hes had an unsettling time, but I think hes steadied the ship now, I think things are going in the right direction, but still a long, long way off challenging the top two for the championship.