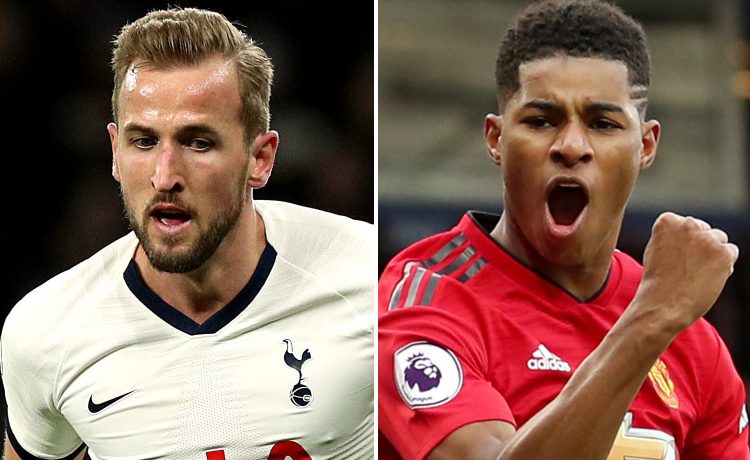 Premier League bosses hope to get the 2019/20 campaign back up and running by Friday, June 12 but clubs are set to argue for a start date later in the month.

Premier League clubs are set to push for the 2019/20 campaign to restart later than June 12. Tottenham Hotspur‘s home clash against Manchester United has been pencilled in as the big match to get the season back up and running.

Premier League action has been on hold since Leicester City romped to a 4-0 win against relegation-threatened Aston Villa on Match 13 due to the coronavirus crisis.

Project Restart stepped up a gear when players returned to their respective training grounds for socially-distanced training in groups of five last week.

The Government has given the green light to close-contact training while full matches will be permissible from June 1 under new guidelines.

A raft of meetings are scheduled to take place in the coming days to move to ‘Phase Two’ of the return to training protocols and draw up a framework for the return to match action.

Premier League chief executive Richard Masters is “confident” about getting top-flight football back underway next month but admits a degree of flexibility over the resumption date is required.

And it appears clubs will take advantage of that flexibility and ask for more time to prepare for the big kick off.

According to ESPN, a number of clubs are concerned June 12 is too soon to return to action because players need at least three weeks of full training to get back up to speed. Therefore, June 19 or 26 have been earmarked as more realistic restart dates.

A number of players including Chelsea midfielder N’Golo Kante and Watford forward Troy Deeney are staying away from the training ground due to health worries.

The Premier League has been encouraged by the Bundesliga’s safe return to action. Germany’s top-two divisions have enjoyed two weekends of action behind closed doors without controversy.

While the sterility of Bundesliga games has been highlighted, the overwhelming majority are pleased just to have football to watch.

But Burnley boss Sean Dyche has warned that fans are in for a shock when football resumes on these shores.

“This is going to be totally different,” he said. “The early games will be like the end of a pre-season.

“You might get a few odd results. Firstly, the chances are it is going to be hotter. We do not normally play through a summer programme so that will be different.

“Secondly, the games are going to be coming around much quicker. That has to be figured into it when people talk about the tempo.

“They should not just think that there is no crowd so that explains why the tempo is different. It is not just that.

“Those two factors are going to make it different as well. It is going to affect things and people need to be open-minded about that.”