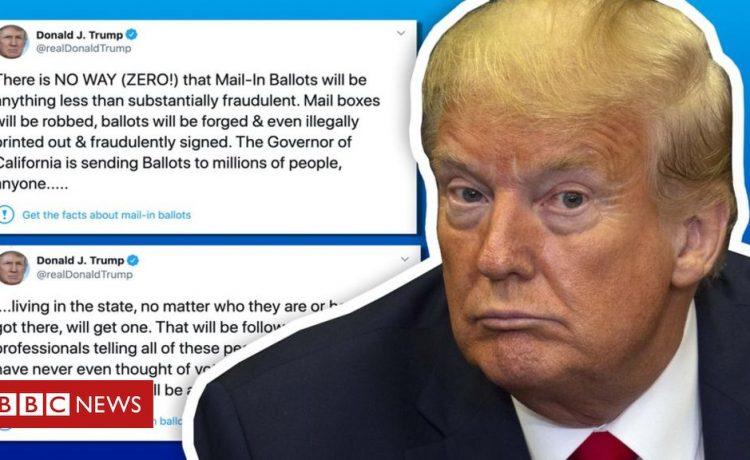 US President Donald Trump has signed an executive order aimed at removing some of the legal protections given to social media platforms.

The order is expected to face legal challenges.

Critics and several legal experts says the US Congress or the court system must be involved to change the current legal understanding of protections for these platforms.

On Wednesday, Mr Trump accused Twitter of election interference, after it added fact-check links to two of his tweets.

What does the executive order say?

The order sets out to clarify the Communications Decency Act, a US law that offers online platforms such as Facebook, Twitter and YouTube legal protection in certain situations.

Under Section 230 of the law, social networks are not generally held responsible for content posted by their users, but can engage in "good-Samaritan blocking", such as removing content that is obscene, harassing or violent.

The executive order points out that this legal immunity does not apply if a social network edits content posted by its users.

It also says "deceptive" blocking of posts, including removing a post for reasons other than those described in a website's terms of service, should not be offered immunity.

Republican senator Marco Rubio is among those arguing that the platforms take on the role of a "publisher" when they add fact-check labels to specific posts.

"The law still protects social media companies like Twitter because they are considered forums not publishers," Mr Rubio said.

"But if they have now decided to exercise an editorial role like a publisher, then they should no longer be shielded from liability and treated as publishers under the law."

A draft of the executive order circulated earlier on Thursday also called for:

What effect will the order have?

Donald Trump promised "big action" in response to Twitter's decision to append a fact-check message to two of his posts. While his announcement of an executive order was heavy on rhetoric – accusing social media companies of being monopolies that threaten free speech – it will be a long process before the talk turns into real action, big or otherwise.

Independent government agencies will have to review federal law, promulgate new regulations, vote on them and then – in all likelihood – defend them in court. By the time it's all over, the November presidential election could have come and gone.

That explains why Trump is also pushing for new congressional legislation – a more straightforward way of changing US policy toward social media companies.

The real purpose of the president's order, however, may be symbolic. At the very least, the move will cause Twitter to think twice about attempting to moderate or fact-check his posts on their service.

The president relies on Twitter to get his message out without filtering from the mainstream media. If Twitter itself start blunting one of his favourite communication tools, he is sending a message that he will push back – and make things, at a minimum, uncomfortable for the company.

How have the social networks responded?

In an interview with Fox News on Wednesday, Facebook's chief executive, Mark Zuckerberg, said censoring a social media platform would not be the "right reflex" for a government concerned about censorship.

Fox said it would play its full interview with Mr Zuckerberg on Thursday.

One conservative think tank warned the executive order could have unintended consequences.

"In the long run, this conservative campaign against social media companies could have a devastating effect on the freedom of speech," said Matthew Feeney of the Cato Institute.

Share on FacebookShare on TwitterShare on PinterestShare on LinkedIn Share on TumblrShare on RedditShare on VKontakte
adminMay 29, 2020 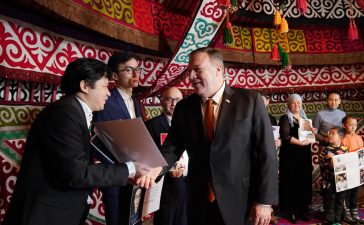 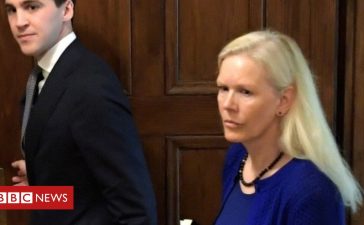 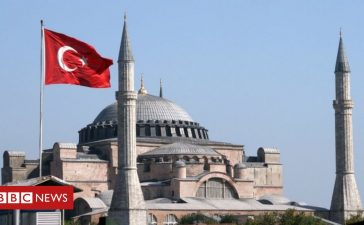