It's the first time since the retirement of the shuttles nine years ago that an American crew has made the journey from US territory.

Doug Hurley and Bob Behnken are not only trialling a new capsule system, they are also initiating a new business model for Nasa.

The agency will no longer own the vehicles it uses but merely purchase the "taxi" service offered by SpaceX.

It's hoped companies other than tech billionaire Elon Musk's SpaceX outfit will come in to expand the market. The aerospace giant Boeing already has a contract with Nasa to do so.

Meteorologists had forecast only a 50:50 chance of favourable conditions around Florida's Kennedy Space Center at lift-off, but, as luck would have it, the weather window stayed open and the SpaceX controllers grabbed their opportunity.

The Falcon soared off the spaceport's famous 39A pad to head northeast out over the Atlantic. After two-and-a-half minutes, the lower-stage of the vehicle had separated to return to a drone ship at sea. And after a further six minutes, the crew were safely inserted into orbit.

Hurley and Behnken have a 19-hour journey to the International Space Station (ISS), with their arrival set for Sunday.

They'll spend the intervening hours testing equipment and procedures in their capsule, including doing some manual flying.

Although the Dragon capsule is a fully automated vehicle capable of finding its own way to the ISS, the crew needs to prepare for all eventualities and that means knowing exactly how the ship will behave in their hands.

Uniquely, the Dragon has no control stick; all flight commands must be entered via a touchscreen panel.

Hurley's and Behnken's stay at the ISS is not known currently, but is likely to be somewhere between one and four months.

Assuming their return to a splashdown in the Atlantic is as smooth as the launch, Nasa and SpaceX will move directly into the full terms of their new relationship.

The company has a $2.6bn (£2.1bn) contract with the agency to fly six operational crew missions to the ISS.

The first of these should occur at the end August, or very soon after; and will see four astronauts climb aboard a Dragon rather than just the two we saw on this occasion.

Saturday's launch went ahead against the background of the coronavirus crisis.

Crowds were encouraged not to assemble near the Kennedy complex, and Nasa itself severely limited the number of guests invited on to the spaceport.

As for the astronauts, they would ordinarily observe a quarantine before flight. But again Nasa reduced the number of people the men could come into contact with in the weeks runninRead More – Source 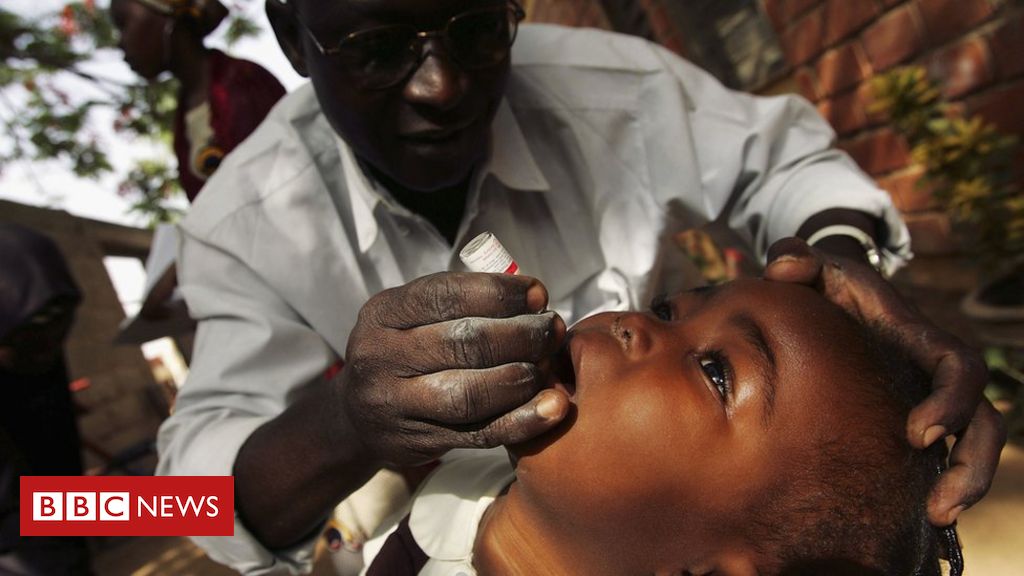 Africa to be declared free of wild polio in ‘milestone’ 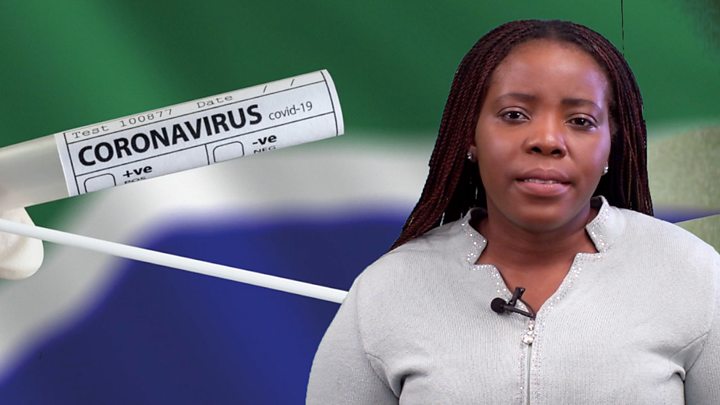