President Donald Trump has threatened to send in the military to quell growing civil unrest in the US over the death of a black man in police custody.

He said if cities and states failed to control the protests and "defend their residents" he would deploy the army and "quickly solve the problem for them".

Protests over the death of George Floyd are entering their seventh day.

As Mr Trump spoke at the White House, police cleared protesters from a nearby park with tear gas and rubber bullets.

The president then crossed the park and posed next to a damaged church, provoking widespread criticism from those who accused him of aggressively targeting the peaceful demonstrators in aid of a photo opportunity.

Meanwhile, dozens of major cities have imposed overnight curfews. New York City is under lockdown until 05:00 (09:00 GMT) on Tuesday and Washington DC has extended its curfew for another two nights.

But demonstrations have largely continued unabated. They began after a video showed Mr Floyd, 46, being arrested in Minneapolis on 25 May and a white police officer continuing to kneel on his neck even after he pleaded that he could not breathe.

The officer, Derek Chauvin, has been charged with third-degree murder and will appear in court next week. Three other police officers have been fired.

The president delivered a brief address from the White House Rose Garden on Monday evening, and it was marked by the sound of a nearby protest being dispersed.

Mr Trump said "all Americans were rightly sickened and revolted by the brutal death of George Floyd" but said his memory must not be "drowned out by an angry mob".

He described the scenes of looting and violence in the capital on Sunday as "a total disgrace" before pledging to bolster the city's defences.

"I'm dispatching thousands and thousands of heavily armed soldiers, military personnel and law enforcement officers to stop the rioting, looting, vandalism, assaults and the wanton destruction of property," he said.

Mr Trump then turned his attention to the national protests, which he blamed on "professional anarchists" and the anti-fascist group Antifa. On Sunday, he designated Antifa as a terrorist organisation.

He called on cities and states to deploy the National Guard, the reserve military force that can be called on to intervene in domestic emergencies, "in sufficient numbers that we dominate the streets". About 16,000 of its troops have been deployed to deal with the unrest so far.

Mr Trump added: "If a city or state refuses to take the actions that are necessary… then I'll deploy the United States military and quickly solve the problem for them."

"I want the organisers of this terror to be on notice that you'll face severe criminal penalties," he said.

His comments were met with swift criticism from senior Democrats. Joe Biden, the party's presumptive presidential candidate, said Mr Trump "[was] using the American military against the American people".

Following his address, Mr Trump walked through a nearby park to a historic church that suffered minor damage on Sunday, where he posed for pictures holding a Bible.

House Speaker Nancy Pelosi and Senate Minority Leader Chuck Schumer issued a joint statement that said peaceful protesters had been tear-gassed "just so the president could pose for photos outside a church".

"How low can this president go?" Mr Schumer wrote on Twitter. "His actions reveal his true nature."

An escalation of force?

Throughout Monday, pressure grew on Donald Trump to take action to address the rising unrest in major cities across the US. As the sun set in Washington DC, in a hastily arranged Rose Garden address, the president outlined what that action would be.

Governors were warned that if they did not effectively secure property and safety on the streets, the president would cite a centuries-old law to dispatch the US Army on American soil. And in the District of Columbia, which is under federal authority, the president had already ordered the military to deploy in force.

It set the stage for the president to walk with his senior staff across the park to St John's Church, which was lightly damaged in a fire set by rioters the previous evening – an important symbolic gesture or an unnecessary photo opportunity, depending on one's perspective. Posing in front of the building with a Bible, he promised that America was "coming back strong&Read More – Source 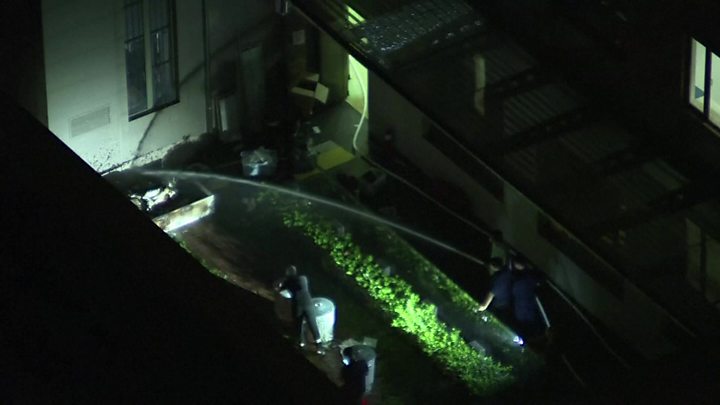 What a transformation! Adele is unrecognisable as she dresses up as THIS iconic star – and fans love it 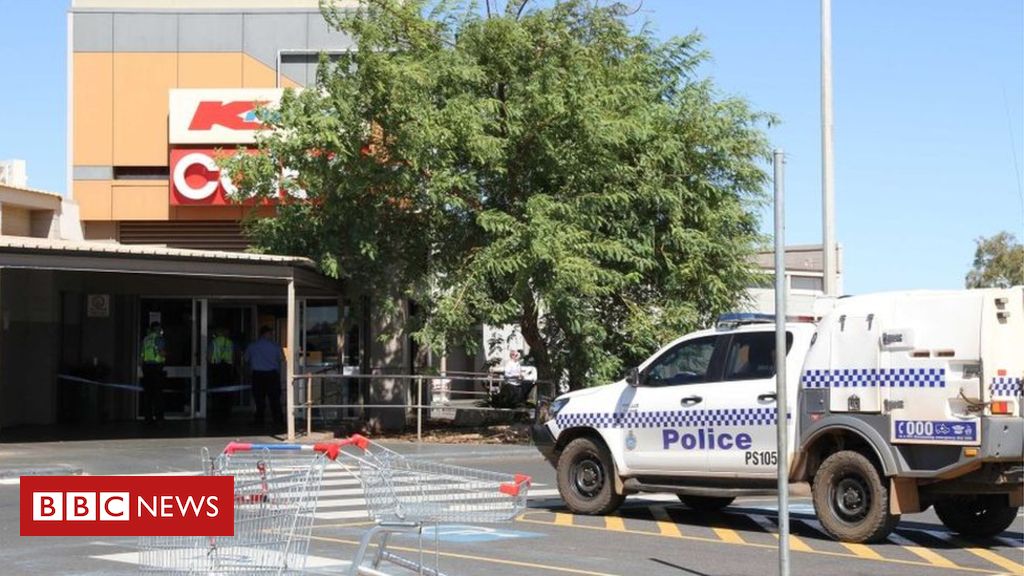