A rally by Italian far-right extremists and hardcore football fans over the government's response to coronavirus has turned briefly violent.

The clashes in the centre of the capital, Rome, started after a fight between demonstrators, reports say.

Police responded with water cannon and tear gas, and made several arrests.

Hundreds marched to call on the government to resign over its handling of the crisis and the damage wrought on the economy and jobs.

With more than 33,800 fatalities and 234,000 cases since the coronavirus outbreak began, Italy has been one of the hardest-hit countries in the world.

The protesters gathered in the ancient area around the Circus Maximus.

Clashes broke out as one of their representatives began talking to the media, reports say.

Some demonstrators threw bottles, stones and smoke bombs towards the police, journalists and photographers, and shouted "journalists, terrorists", the AFP news agency reports.

One protester said those attending were people who wanted to restore "legality and dignity in Italy".

"We are here to make the whole world understand that today in Italy, every category of workers is devastated and destroyed by a government that in fact is not doing the interests of Italians," he told Reuters news agency. 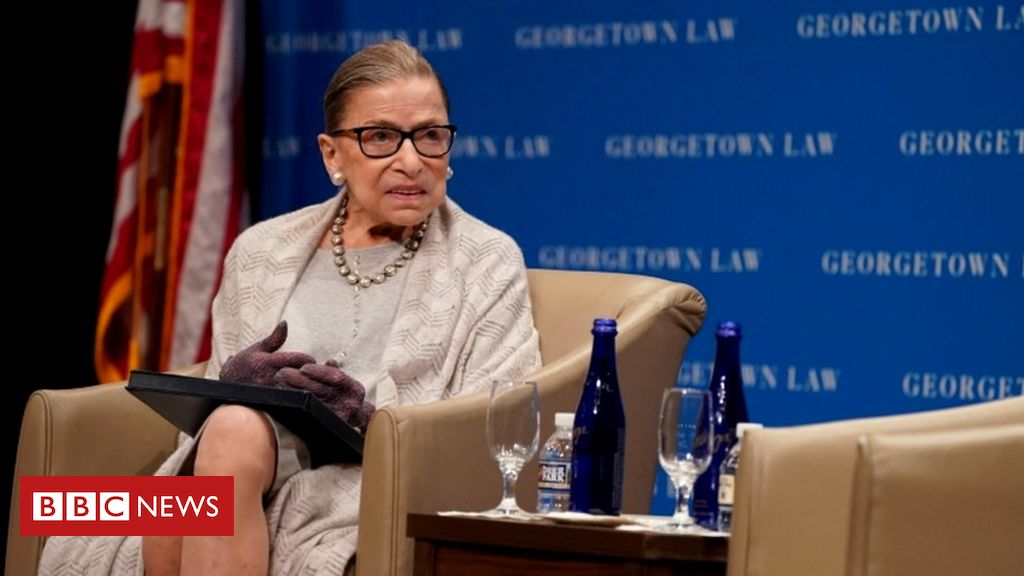